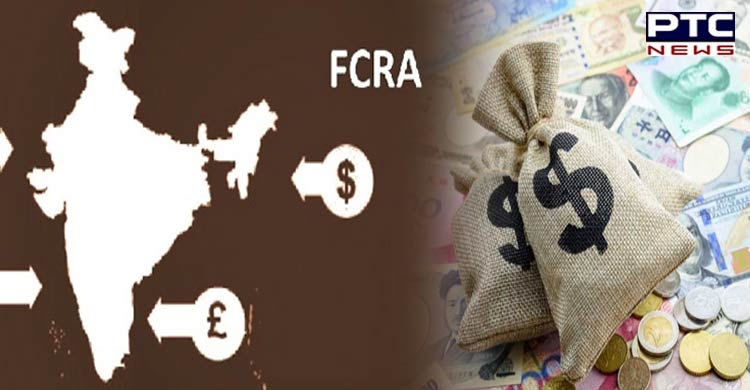 New Delhi, July 2: The Central Government has made seven key amendments to the existing rules of the Foreign Contribution (Regulation) Act (FCRA) rules 2011 that aim at prohibiting acceptance and utilisation of foreign contribution or foreign hospitality for any activities detrimental to the national interest.

The new rules, now renamed as Foreign Contribution (Regulation) Amendment Rules, 2022, came into effect on Friday (July 1) with the Ministry of Home Affairs (MHA) issuing a notification and its publication in the Official Gazette. 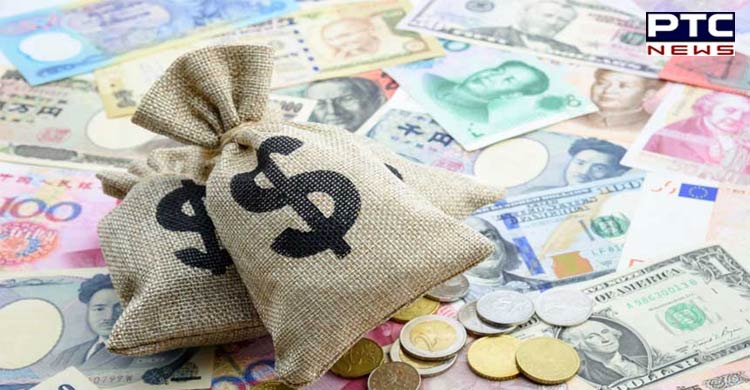 The last amendment is done in Rule 20, and it mentions that for the words "on a plain paper", the words "in such form and manner, including in electronic form as may be specified by the Central Government" shall be substituted. 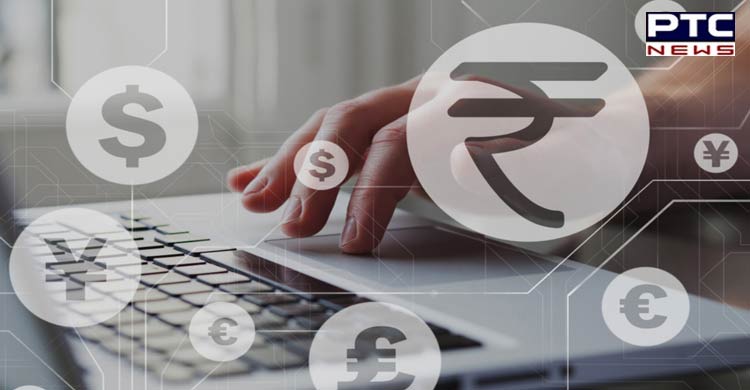 The Act extends across India and also applies to the citizens of India outside India. Associate branches or subsidiaries, outside India, of companies or bodies corporate, registered or incorporated in India also have to follow the rules of the Act.

The FCRA regulates foreign donations and ensures that such contributions do not adversely affect internal security. First enacted in 1976, it was amended in 2010 when a slew of new measures were adopted to regulate foreign donations. 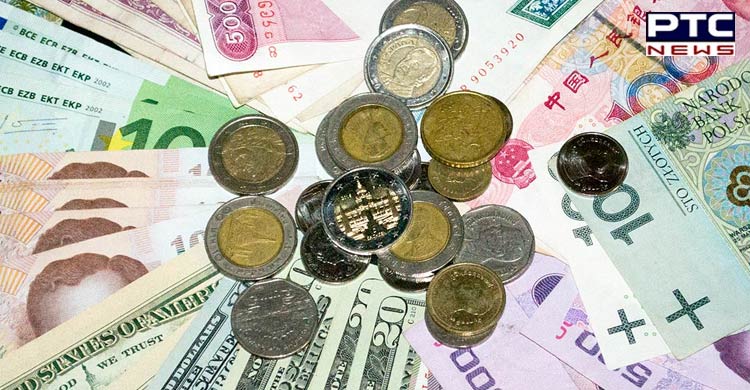 The FCRA is applicable to all associations, groups and NGOs that intend to receive foreign donations. It is mandatory for all such NGOs to register themselves under the FCRA. The registration is initially valid for five years and it can be renewed subsequently if they comply with all norms. Registered associations can receive foreign contributions for social, educational, religious, economic and cultural purposes.

Filing of annual returns, on the lines of Income Tax, is compulsory. In 2015, the MHA notified new rules, which required NGOs to give an undertaking that the acceptance of foreign funds is not likely to prejudicially affect the sovereignty and integrity of India or impact friendly relations with any foreign state and does not disrupt communal harmony. It also said all such NGOs would have to operate accounts in either nationalized or private banks which have core banking facilities to allow security agencies access on a real-time basis.

Members of the legislature and political parties, government officials, judges and media persons are prohibited from receiving any foreign contribution.

The MHA on inspection of accounts and on receiving any adverse input against the functioning of an association can suspend the FCRA registration initially for 180 days. Until a decision is taken, the association cannot receive any fresh donations and cannot utilise more than 25 per cent of the amount available in the designated bank account without the permission of the MHA.