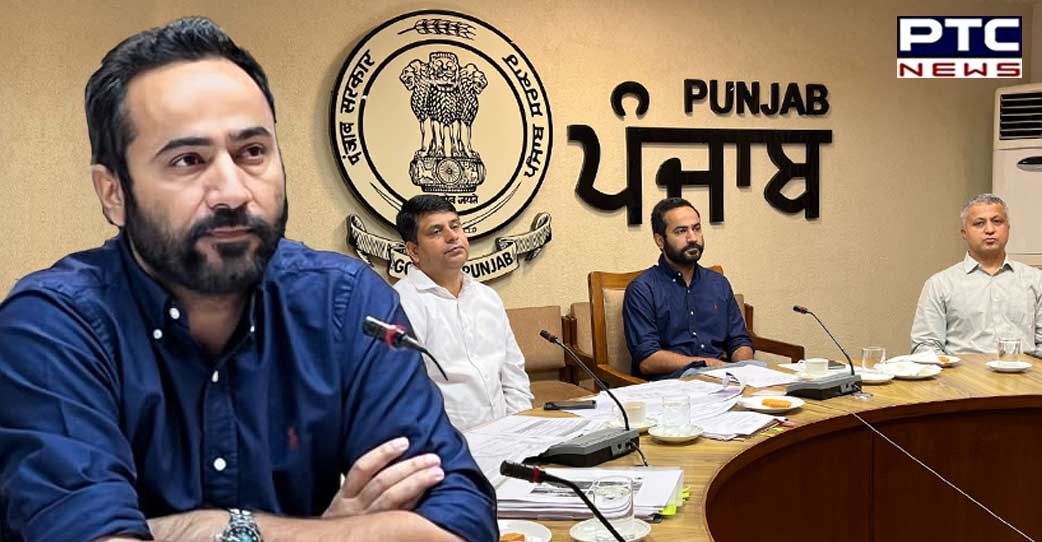 Chandigarh, October 11: Punjab Environment Minister Gurmeet Singh Meet Hayer on Tuesday said that “pollution caused by stubble burning is not a problem of one state alone but of the entire country. The State Government is constantly taking steps to prevent farmers from burning paddy stubble, but this campaign can get a big boost only if the Central Government provides financial assistance to the farmers.”

The AAP minister's remarks come as he attended a video conference held by the Union Ministry of Environment, Forests and Environmental Change with the Environment Ministers of the states.

A target of delivering over 32 thousand additional machines to farmers has been set. Aside from that, the focus is being placed on the construction of electricity, biogas, and other plants that will use straw as fuel. The use of straw as a 20% source of fuel for brick kilns is being made mandatory.

The Environment Minister further said that people's participation is also critical to prevent the problem of pollution caused by stubble burning, for which an awareness campaign has also been launched by involving the students of colleges and universities. He stated that the Agriculture Minister is also making continual efforts in this area, adding that the government is working on both temporary and permanent solutions to this problem.