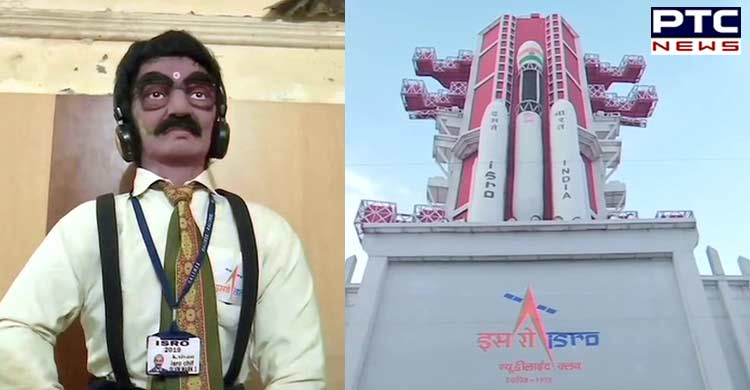 A Durga Puja Pandal has been made with the theme of the Chandrayaan 2 mission in Varanasi. The pandal also has a model of ISRO Chief K Sivan. Meanwhile, the Puja committee's Rajesh Jaiswal said: “We also wanted to depict ISRO's manned space mission, so we also installed models of astronauts." The devotees are not only celebrating Navratri but also trying to spread social awareness.

While there are pandals around the country focusing on other important issues like road safety, education, equality and communal harmony, a Durga Puja setup in Varanasi chose the theme of Chandrayaan 2. As per the news agency ANI, the pandal is about 100-feet high and took two months in making. The craftsmen have also created a model of ISRO Chief K Sivan and astronauts, alongside the idols of goddesses.

The Puja committee's Rajesh Jaiswal said, “Though the Chandrayaan 2 mission did not happen the way it was planned, we want to celebrate the efforts made by the ISRO. “Chandryaan 2 mission was India’s second unmanned mission to the moon, which didn’t go the way it was supposed to. ISRO scientists lost the communication with the Vikram Lander while landing on the lunar surface.