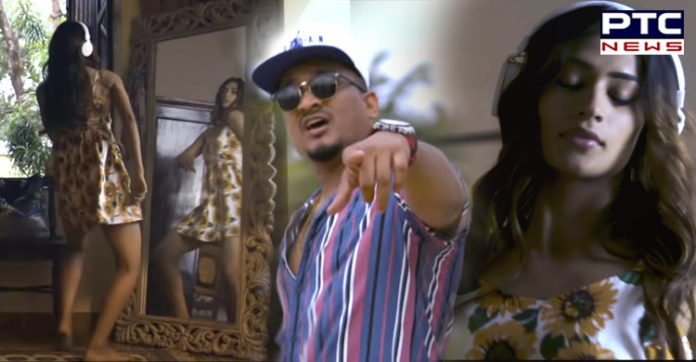 Chal Bombay song: The much-awaited song of Divine – Chal Bombay – is finally out and Chandigarh-based Shweta Sharda is killing it with her grooves. Born in Chandigarh, Shweta has been on the peak of her career, ever since she appeared on the reality show Dance India Dance. Shweta was also seen in So You Think You Can Dance.

After Dance India Dance, Shweta Sharda made her entrance in Dance Deewane and won hearts. Afterwards, she has turned into a model and dancer. During the show Dance Deewane, she got to meet Salman Khan, with whom she performed on the stage as well.

About the song Chal Bombay, Divine has brought another feather to his cap, as people love the music and the lyrics. Shweta is playing the lead in Divine’s Chal Bombay. Vivian Fernandes, aka Divine is an Indian rapper from thane Maharashtra. Divine gained immense popularity after his song Yeh Mera Bombay was released.

Tere jhuki Nazar Tere har aadah ❤️?. One of my favorite song ?. Dedicate a song to me ???

Can't get over from this moment ❤️ @remodsouza @raghavjuyal @starplus

When I got my dance lessons on the beach by the professionals @shwetasharda24 @sachinsharmadance ? I miss u both? sachinnnnn extra points for handling the camera?

Divine’s name was recognised after the release of his song Mere Gully Mein featuring fellow Mumbai rapper Naezy. Divine is known for his undergroud rapping. Recently, a film Gully Boy featuring Ranveer Singh and Alia Bhatt was based on the life of Divine and Naezy.

Bigg Boss 13: Himanshi Khurana reveals the cause of fight with Shehnaz Gill

Shweta and her grooves adds spark to the song Chal Bombay. Shweta Sharda is the newcomer to the B-town and has been seen grooving at various platforms. 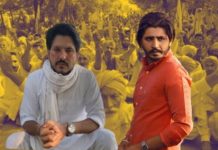 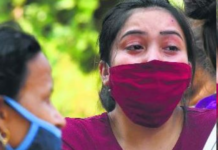 A bike ride turns fatal for girl on her 22nd birthday 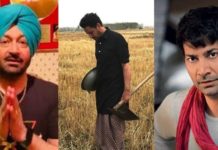 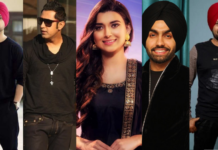 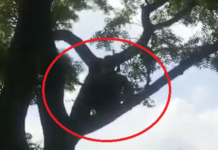