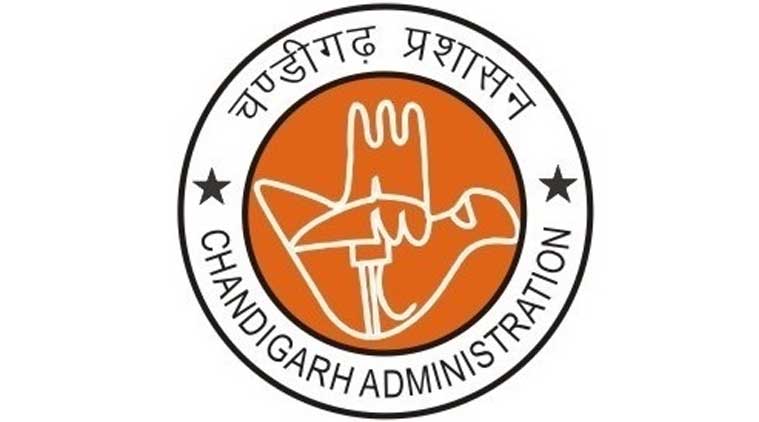 Jitender Yadav, Commissioner, Chandigarh Municipal Corporation, has been divested of two departments in a major reshuffle made by the UT Administration today.

Reliving Yadav, the Administration has entrusted the department of Personnel and Vigilance to Harish Nayar, Chief Executive Officer of the Chandigarh Housing Board,  and the charge of the Director, Hospitality, to Rakesh Kumar Popli, who has also got the Department of Registering and Licensing Authority relieving Karnail Singh.

While shifting Uma Shankar Gupta from the MC, the Administration has appointed Tejdeep Singh Saini as the Joint Commissioner of the MC in his place.

Gupta has also been given the charge of Additional Secretary, Estate, relieving Amit Talwar, and that of the Chief General Manager, CITCO,  relieving Navjot Kaur, Director, Public Relations. 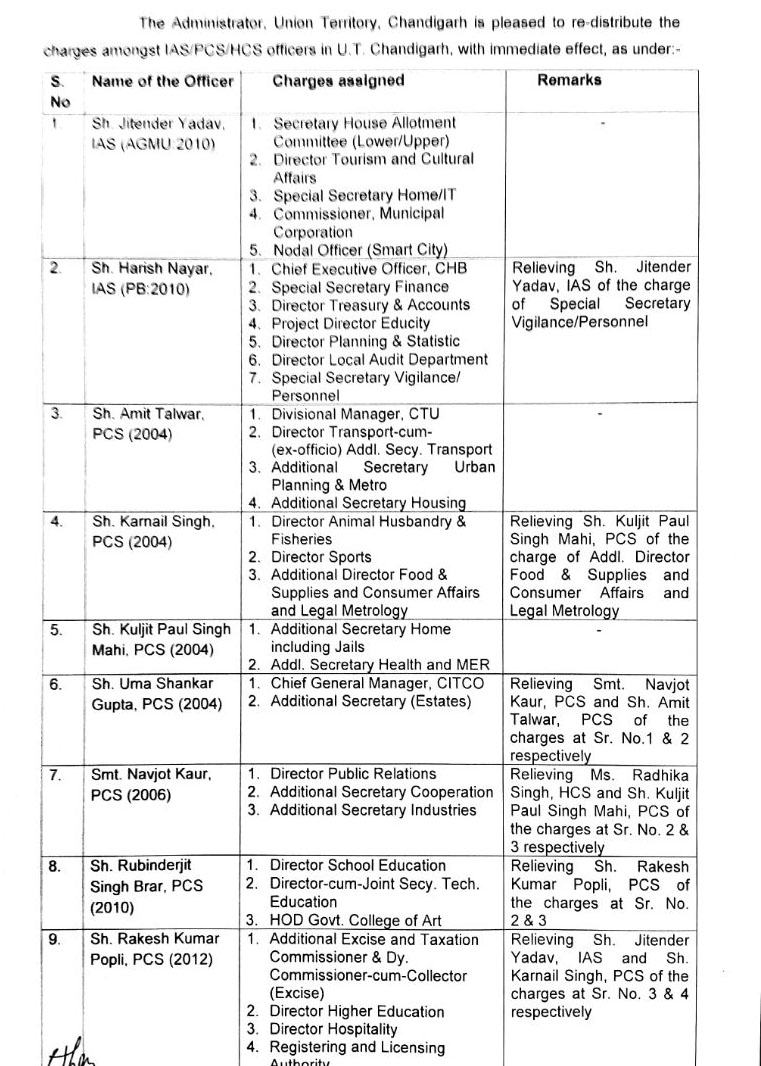 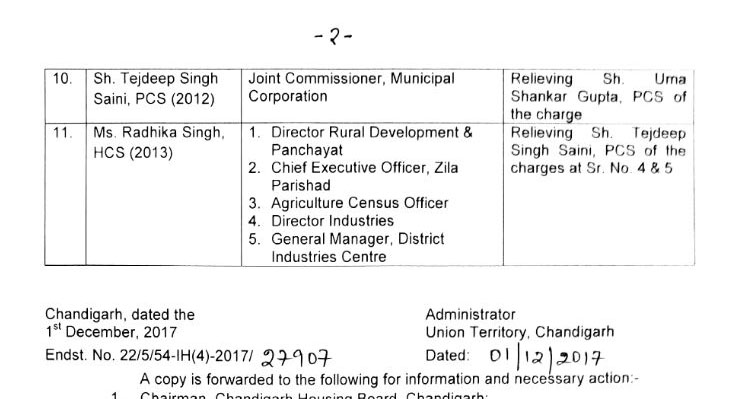