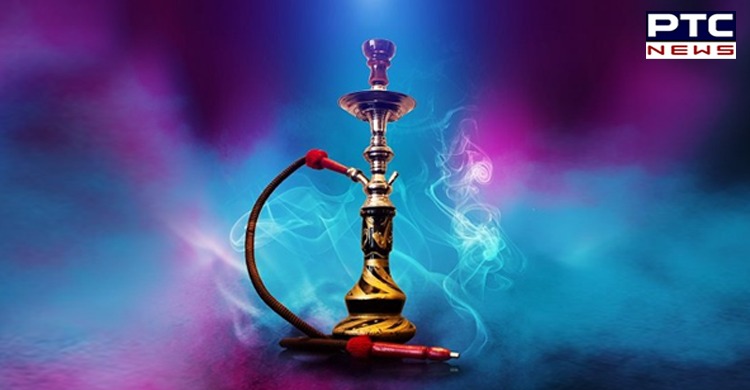 Hookah banned in Chandigarh Hookah Bars: The Chandigarh Administration on Monday extended the ban on hookah bars from serving hookah in the city.

Hookahs including tobacco molasses containing nicotine are highly injurious to the health of people and at times there is a suspicion that apart from tobacco, other harmful narcotic chemicals are also mixed with tobacco molasses served in Chandigarh Hookah Bars, the order stated. 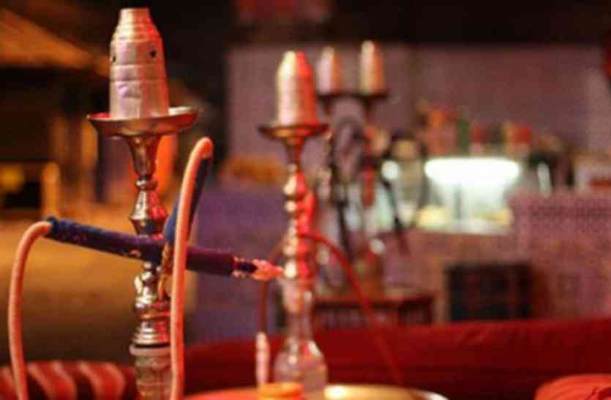 The Hookah in many of bars is being smoked and consumed by the people or customers through a common bowl, pipe, and a hose having mouthpiece, which is susceptible to physical mouth to mouth touch of many persons. 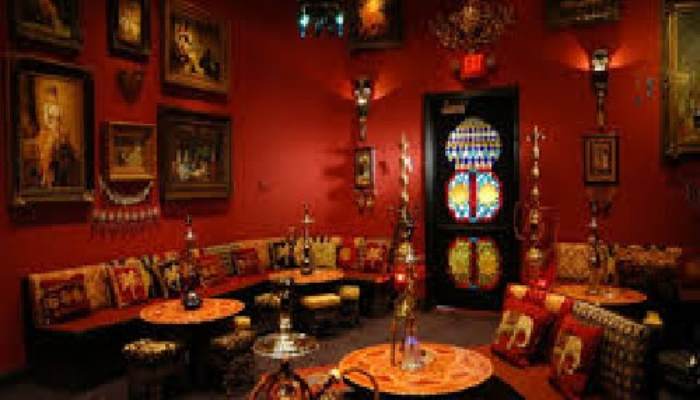 Chandigarh Administration observed that it is dangerous to human life, health, and safety by becoming a cause of as well as leading to the transmission and spread of pandemic COVID-19 in Chandigarh.

Also Read | Maharashtra all set to open hotels, food courts, restaurants and bars in the state

Therefore, the Administration has decided to ban bars from serving hookah in the city in view of the general health and goodwill of the public. 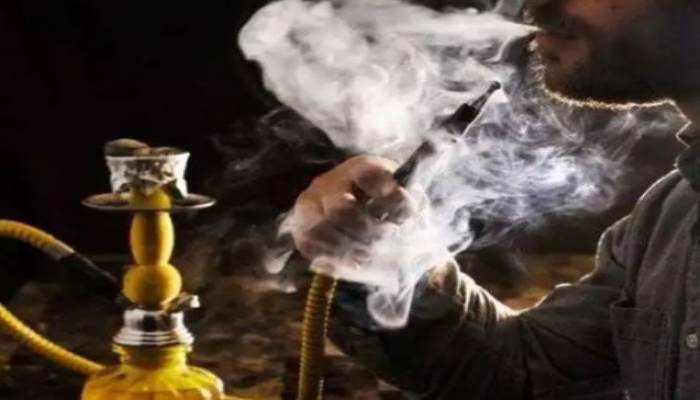 Therefore, Mandip Singh Brar, District Magistrate, Chandigarh, exercising the power vested under section 144 of the Cr.P.C., ordered that no Hookah shall be served for smoke/consumption in Hotels/Restaurants/Taverns/Hookah Bars, etc.

The Hookah Bars are thus banned to operate in Chandigarh with respect to their offering Hookahs to the visitors.

The order would come into force from zero hours on December 14 and would be effective for a period of 60 days up to and including February 11, 2020.

Meanwhile, any person violating this order would be punished under section 188 of the I.P.C.