Chandigarh: Chandigarh has been declared a 'no flying zone' on the occasion of Dussehra.

Notably, the VVIP visit to Himachal Pradesh goes via Chandigarh, hence the administration has taken this move.

There has recently been a trend of using drones to carry out terrorist activities, raising security concerns in the area.

As a precautionary measure, Chandigarh District Magistrate (DM) Vinay Pratap Singh issued the order. According to the DM, anti-national elements are conducting such attacks by putting improvised explosive devices in drones. 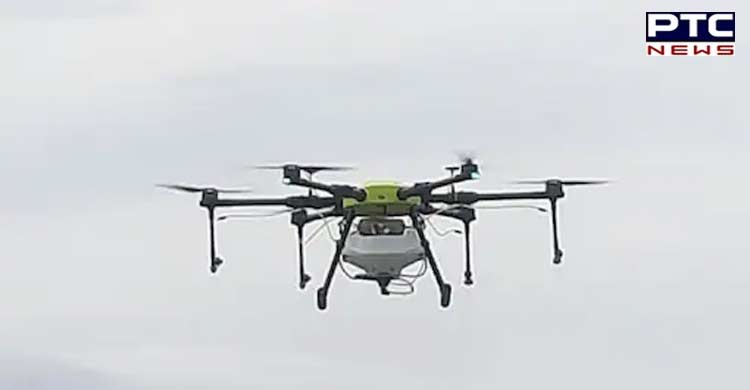 In such a case, it is vital to declare Chandigarh a no-fly zone for unmanned aerial vehicles, including drones, in order to ensure the safety of VVIP guests and the public at large. 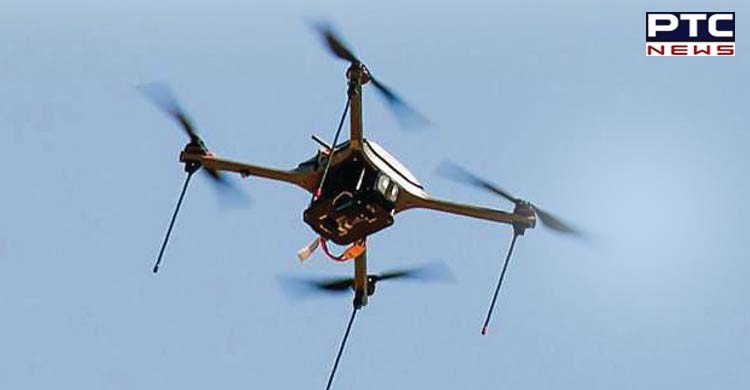