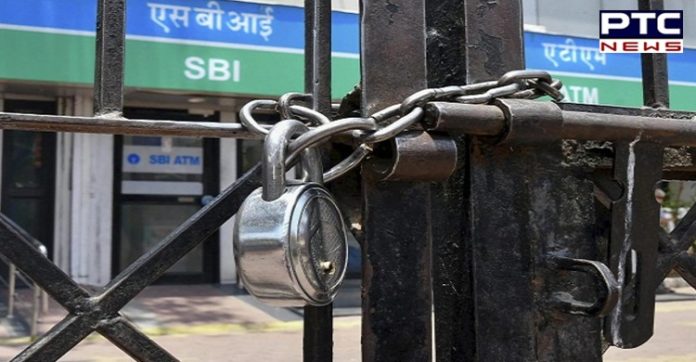 Chandigarh Administration on Wednesday declared June 24 as a public holiday under the Negotiable Instruments Act on the occasion of Sant Kabir Jayanti. Hence, the banks in Chandigarh would also be closed on June 24.

Likewise, the banks and government offices in Chandigarh would remain closed on June 24. Kabir Jayanti, also known as Kabir Prakat Diwas, is celebrated across the nation to commemorate the manifestation of Saint Kabir Das Ji. He was a famous poet and mystic saint in India. The day is celebrated once a year on the full moon day in the Hindu month Jyeshtha, which is the month of May or June as per the Gregorian calendar.