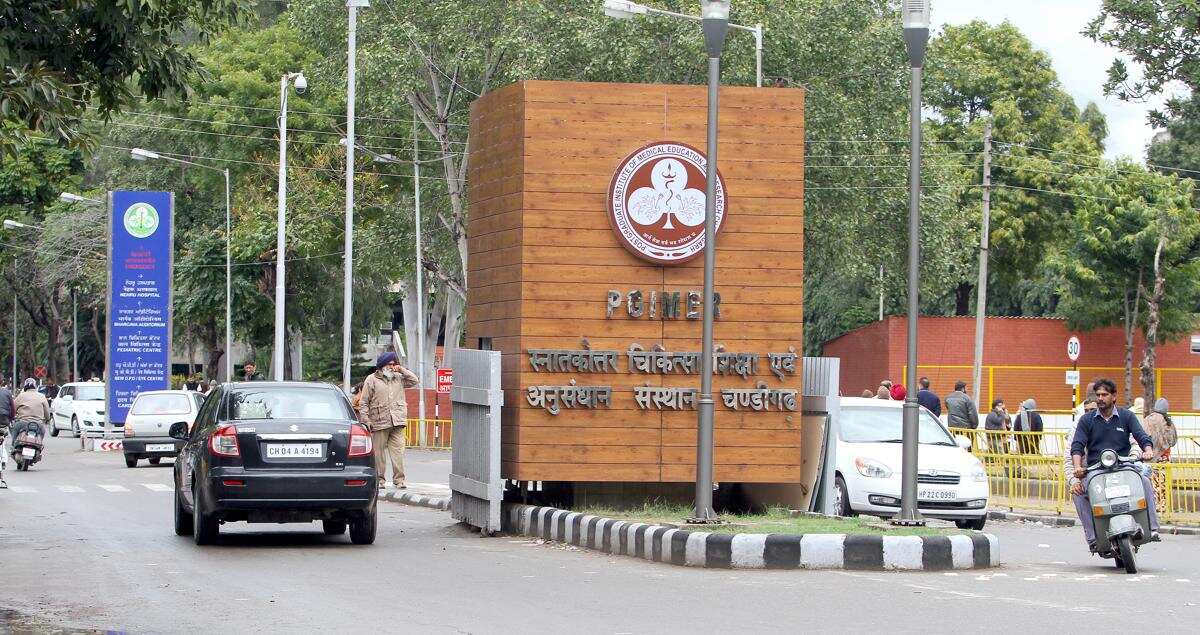 PGI added another feather to its cap as four of its educational films have been nominated under different categories for the International Science Film Festival of India 2020.

The film titled “War against COVID 19” directed by Abhijeet Singh, Junior Photographer, Department of Clinical Photography, under the able guidance of Prof GD Puri, Dean (Academics), PGI, is nominated under the category, “Science and awareness on COVID-19 and other health emergencies”. The film briefs the journey of the PGI and its preparedness for war against the COVID pandemic.

Another film, “Breast Cancer”, also directed by Abhijeet under the guidance of Maninder Deep Kaur and Dr Budhi Singh Yadav from the department of radiotherapy, PGI, is nominated in the category, “Science for self-reliant India”.

Also Read | Punjab arhtiyas on four-day strike against IT raids

The third film, “Hypoglycemia”, directed by Kritika Thakur (Final year BSc student in animation and audio visual creation) is nominated under the student category, “Science for self-reliant India”, and has been developed under technical guidance of Brijlal, l Senior Technical Officer/Coordinator for BSc Animation and Audio Visual Creation.

The last film, “Badlaav”, also directed by Kritika is nominated under the student category, “Science and awareness on Covid-19 and other health emergencies”.