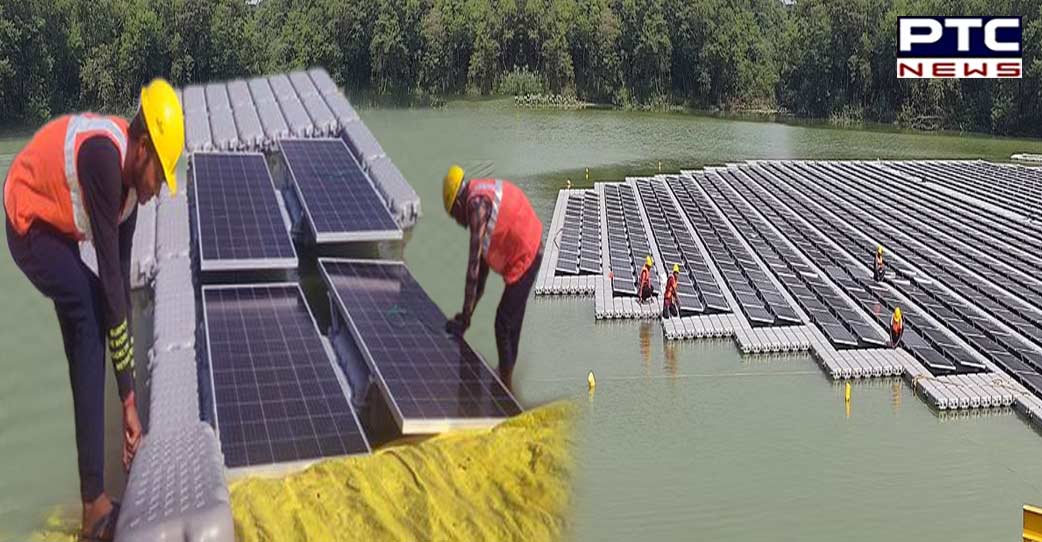 Chandigarh (Punjab) [India], September 6: With the aim of generating electricity in an environmentally friendly manner, a floating solar plant of 500 kilowatts has been installed on Dhanas lake in Chandigarh.

The plant will generate electricity for the forest department unit and also for the three fountains,  that are being set up on the same lake.

Out of three mountains that are being set up on the lake, one will be 25 meters long surrounded by two more fountains of a height of 13 metres.

The fountains are expected to be completed by the end of this month. These fountains will also extract electricity from the plant only.

While addressing the media, a senior manager of Chandigarh Renewable Energy and Science and Technology Promotion Society (CREST) stated that initiative will be very beneficial for the environment. 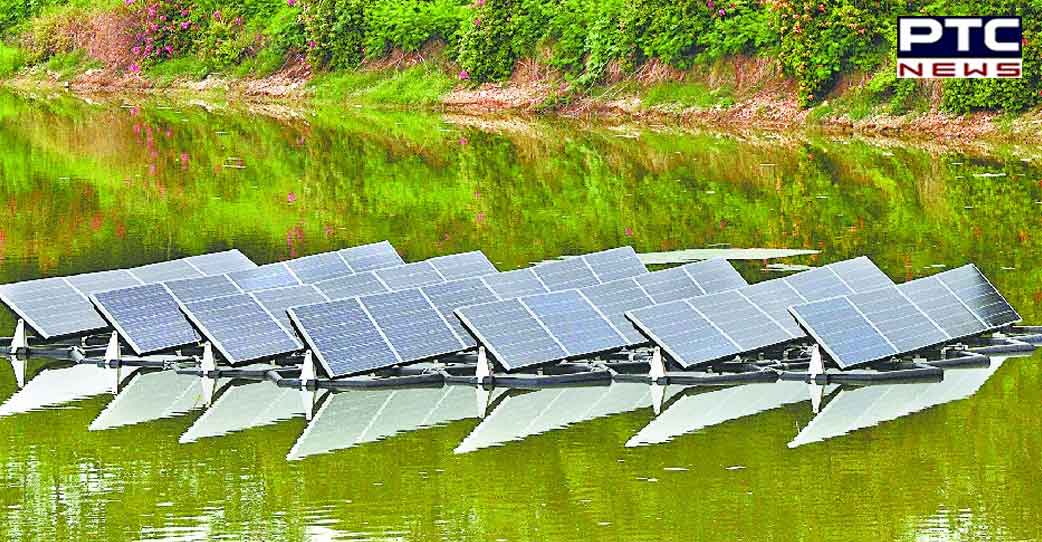 Senior manager, Dalai also said, "The installation of the plant is almost completed. Now, further work will start to make it operational. We will run three fountains with the help of solar energy. Not just this is good for the environment, but it will also increase the oxygen supply in the environment."

The CEO of the company further said that they have set the target of achieving a 75-megawatt capacity by August 15, 2023.

"We have set up rooftop solar plants of 50.588-megawatt capacity at 4200 different sites and have also made them operational. Our department has kept a target of achieving 75 megawatts by August 15, 2023," the manager said.