Chandigarh: Man fined Rs 10,000 for threatening to gun down anyone found smoking 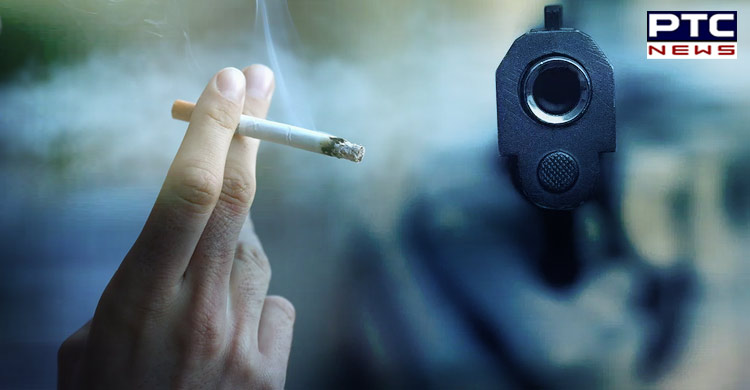 Baljeet was found guilty under Section 3 (1) of the Delhi Defacement of Property Act, which is followed in Chandigarh, and Section 506 (criminal intimidation) of the Indian Penal Code.

Reportedly, a police official patrolling near the high court complex got information that there were posters posted at Gate No 1, which read that whosoever, whether it is an advocate or a policeman, if seen smoking, will be shot dead.

The poster was issued by Baljeet Singh Khalsa. It said that the people should support him to save Punjab from drugs. The police arrested him getting help from his contact details printed on the poster.