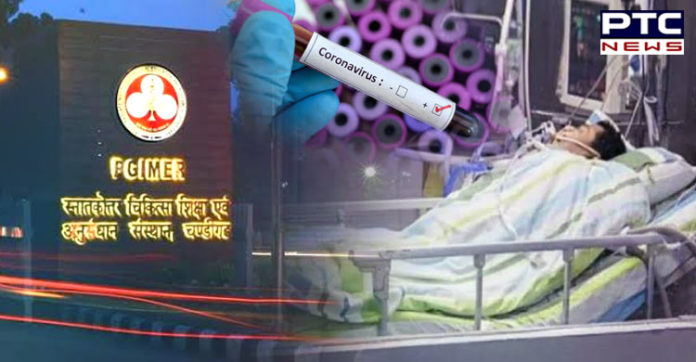 Chandigarh News: In a commotion, a suspected case of coronavirus has been reported from Mohali. As per report, some symptoms of the virus were witnessed in a 28-year-old man, who travelled to China on January 16 and returned on January 22. Meanwhile, sources have revealed that after coming back to India, he went to Delhi a few days ago, where he found uneasiness.

Following the high fever and headache, he was rushed to the PGI for the treatment. Director, PGI, Dr Jagat Ram, said that “The patient has been kept in an isolation ward under observation. Also, his samples have been sent to the National Institute of Virology, Pune.”

He added that it was a suspected case and the virus could be confirmed only after receiving the report, which was expected within three to four days.

No confirmed case in India

The Health Department has stated that no cases of coronavirus had been reported in India till date. Meanwhile, all the samples of suspected patients have been sent for testing.

The deadly virus can make people sick. Also, it can mild to moderate upper respiratory tract illness, similar to a common cold.

Coronaviruses spread from an infected person to others through air via coughing and sneezing; close contact including touching or shaking hands; touching an object or surface with virus on it and touching your mouth, nose or eyes before washing your hands.