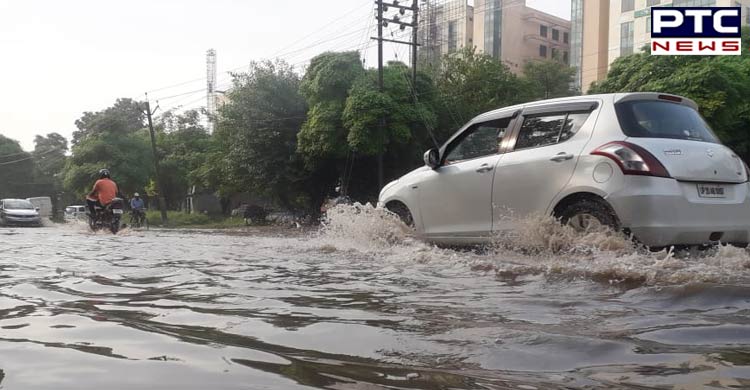 Chandigarh: Heavy rainfall which lashed parts of the Tricity and surrounding areas brought much-needed relief from the heat and humidity on Friday. Rainfall took place in Chandigarh and other areas of Punjab, including Mohali and Derabassi. Chandigarh Meteorological Department has predicted rain from Wednesday onwards. 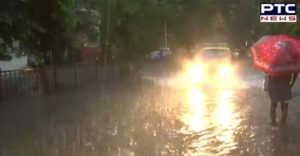 Chandigarh Met director Surender Paul said rain is expected between September 25 and 30. This is a relief for Chandigarh and surrounding areas where temperature reached a maximum of 34.5 degrees Celsius from 33.8 degrees Celsius on Sunday. The Tricity received 0.4mm rain on Wednesday night and 5.2mm rain on Thursday.

This led to a dip in temperature from 32.8 degrees on Wednesday to 31.6 degrees on Thursday. According to the Chandigarh meteorological department, rain/thundershowers are predicted till Tuesday. There is a warning of heavy rain at isolated places on September 27 and 28th in Punjab and Haryana.