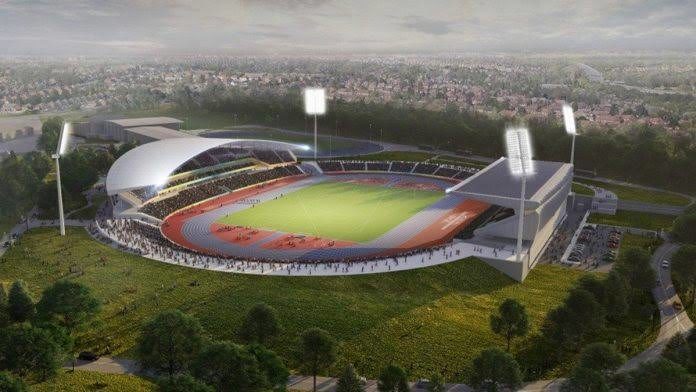 It will be a first major archery and shooting event to be held in Chandigarh.

Commonwealth Games are an invitational multisport event where the hosts can chose or drop some of the games and sports. There has been controversy over inclusion of both archery and shooting in the 2022 Birmingham Commonwealth Games. The organizers, however, did not approve the proposal.

It adds to a hugely exciting year for Commonwealth Sport, with Birmingham set to stage the 2022 Commonwealth Games from 27 July – 7 August 2022.

The decision confirmed that Chandigarh 2022 and Birmingham 2022 will be two separately organised and funded Commonwealth Sport events.

One week following the Closing Ceremony of the Birmingham 2022 Commonwealth Games, the CGF shall issue a medal table that includes results from the Chandigarh 2022 Commonwealth Archery and Shooting Championships, as a further and final legitimate ranking of competing nations and territories from the respective competitions.

The CGF Executive Board approved the proposal at their meeting in London which took place on February 21-23; and highlighted the opportunity for this innovative model to promote and encourage the development and hosting of sport throughout the Commonwealth.

The proposal from Commonwealth Games India (CGI), which was supported by the National Rifle Association of India (NRAI), the Government of India, the International Shooting Sport Federation (ISSF) and World Archery, was also considered and discussed with Birmingham 2022 Commonwealth Games Partners prior to the CGF Executive Board decision.

CGF President Dame Louise Martin said: “I am delighted that we have approved India’s ambitious proposal to host a Commonwealth Archery and Shooting Championships in Chandigarh during 2022.

“The CGF would like to thank the CGI, the NRAI, the Government of India and the entire sporting community of India on the significant efforts they have taken to submit an innovative proposal with the ambition of strengthening Commonwealth Sport.

“I would like to give particular thanks to CGI President Dr Narinder Dhruv Batra, Minister of Youth Affairs and Sport Kiren Rijiju and NRAI President Raninder Singh for their leadership across this proposal.”

CGI President Dr Narinder Dhruv Batra said: “We are very pleased that our proposal was considered by the Federation and look forward to continuing to engage with all stakeholders to ensure that the Commonwealth Archery and Shooting Championships is a resounding success for the Commonwealth Sports Movement.

Why Motera Stadium is significant for Indian cricket fans?

“Our proposal provides more opportunities for Commonwealth athletes to compete on the world stage, and we look forward to welcoming the Commonwealth’s best shooters and archers to Chandigarh in 2022.

“Team India looks forward to competing at Chandigarh 2022 and Birmingham 2022, and discussing further how we promote closer ties with India and its athletes and the wider Commonwealth sport community.”

There were further updates on the 2026 Commonwealth Games Bid Process, with a Host City set to be announced later this year.

The next CGF Board meeting is scheduled to take place in June 2020 in Birmingham. 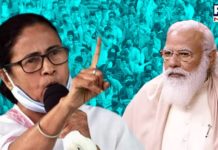