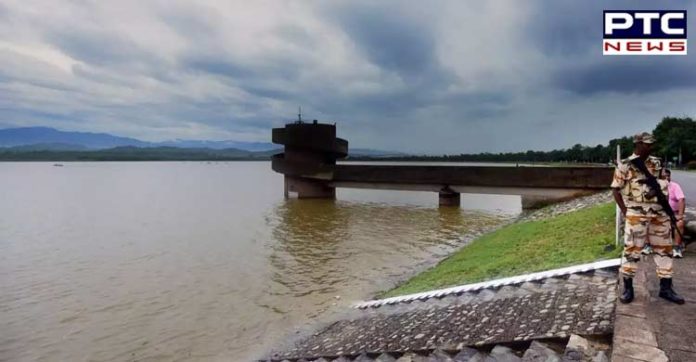 Unlock 3: Chandigarh administration on Friday stated that the Sukhna Lake will remain closed on weekends and entry of visitors will completely be banned on Saturdays and Sundays.

Meanwhile, it has also been decided that the Odd-even system will be re-introduced in selected congested markets after fresh examination by the authorized Committee, headed by Finance Secretary, UT.

All market places will remain closed by 8 PM except for the eating establishments, which can remain open up to 9 pm. The night curfew remains to be in force from 10 pm to 5 am.

The yoga institutions and gyms can open only from August 5 after Standard Operating Procedure as issued by the Ministry of Health and Family Welfare.

Here are the guidelines for Chandigarh Unlock 3: 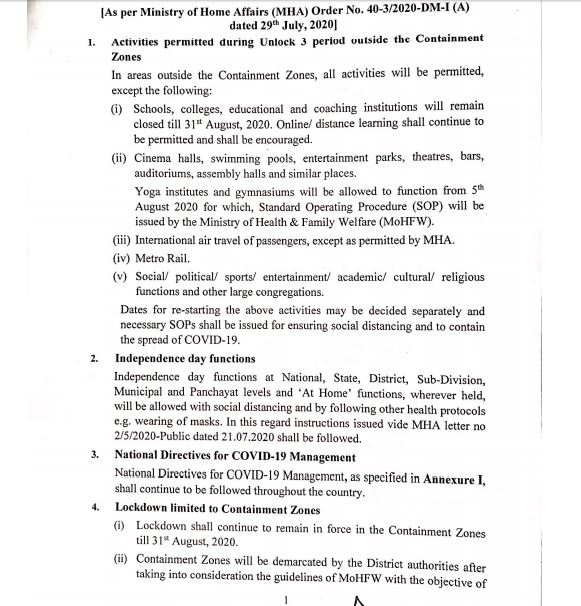 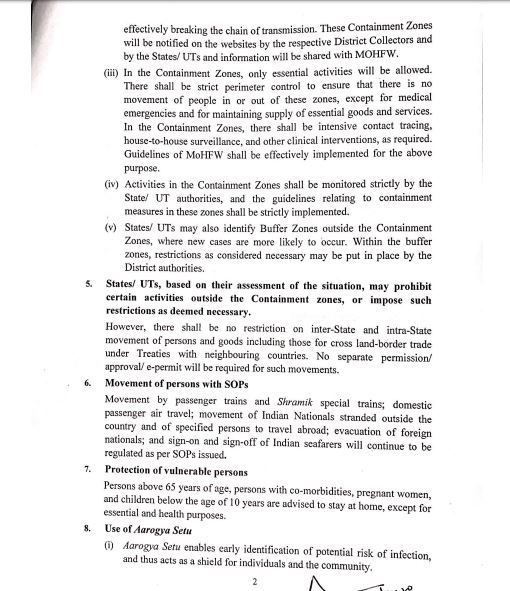 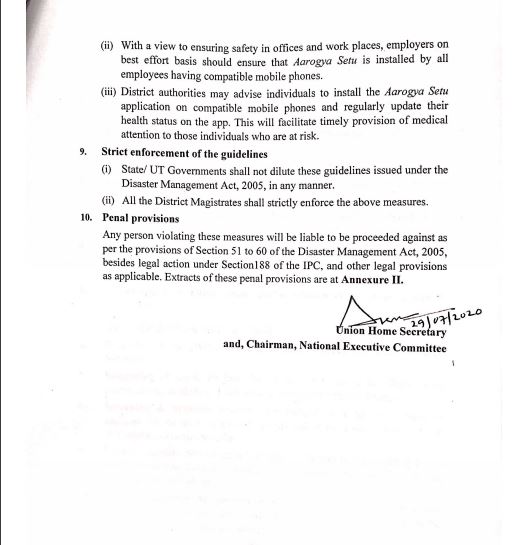 Manoj Parida, Adviser stated that keeping in view the increase in a number of cases, three new micro-containment zones are under consideration. The Administrator also directed Sanjay Baniwal, Director General of Police, to enforce greater strictness in monitoring visitors from outside, who could be carriers of COVID. 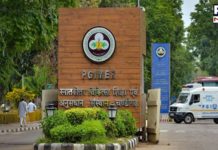 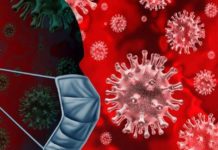 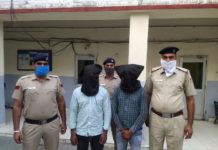 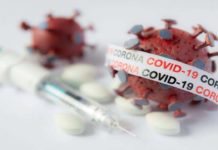 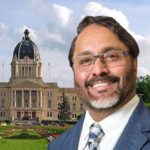 Gitanjali Mangal - October 29, 2020
Saskatchewan has become the fifth Canadian province to elect an Indo-Canadian to its Assembly. Assemblies of British Columbia, Ontario, Manitoba and Alberta already have... 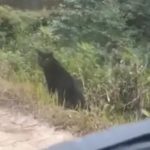 Gitanjali Mangal - October 29, 2020
A video of a black panther roaming in a forest has gone viral. The video was filmed somewhere in India, the exact location has... 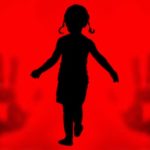 Gitanjali Mangal - October 29, 2020
The Punjab State Scheduled Castes Commission has taken a suo-moto notice regarding the incident of village Dangarh of Barnala district, in which 4 year... 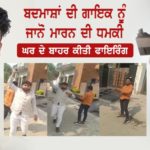 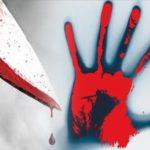 Gitanjali Mangal - October 29, 2020
In a shocking incident, a 17-year-old from UP killed his father in a fit of rage and took help from TV serial 'Crime Patrol'...