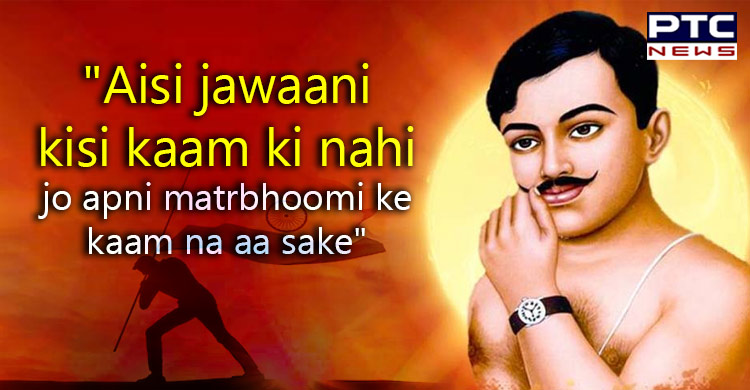 Chandra Shekhar Azad 113th Birth Anniversary: The freedom fighter, popularly known as 'Azad' was born on July 23, 1906, in Bhavra village in Jhabua district of Madhya Pradesh. The Indian revolutionary Chandra Shekhar Azad was born to Pandit Sitaram and Jagarani Devi. Azad still continues to inspire and motivate the generations od India. "A plane is always safe on the ground, but it is not made for that. Always take some meaningful risks in life to achieve great heights", a quote by Azad which has a deep meaning inside. 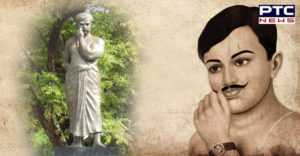 Azad joined the freedom struggle in 1921 at a very young age. He joined the Mahatma Gandhi movement in the beginning. According to the history, he was caught by the British police, where he has sentenced 15 whiplashes as a punishment, that too when he was just 15. Afterwards, he assumed the title of Azad.