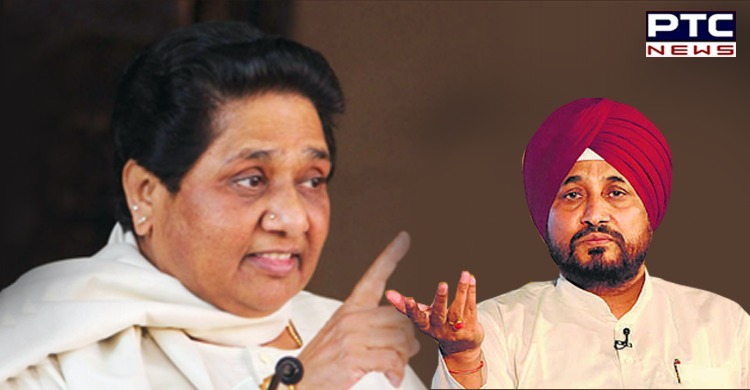 Bahujan Samaj Party (BSP) supremo Mayawati on Monday said Charanjit Singh Channi's appointment as the Punjab Chief Minister was a "poll gimmick" and added that the Congress did not fully trust the Dalits.

Addressing mediapersons, Mayawati said, "I congratulate Charanjit Singh Channi on becoming the Chief Minister of Punjab. It would have been better if he had been appointed as the CM earlier. Making Channi as the Chief Minister a few months ahead of the Punjab Assembly elections in 2022 appears to be a poll gimmick." 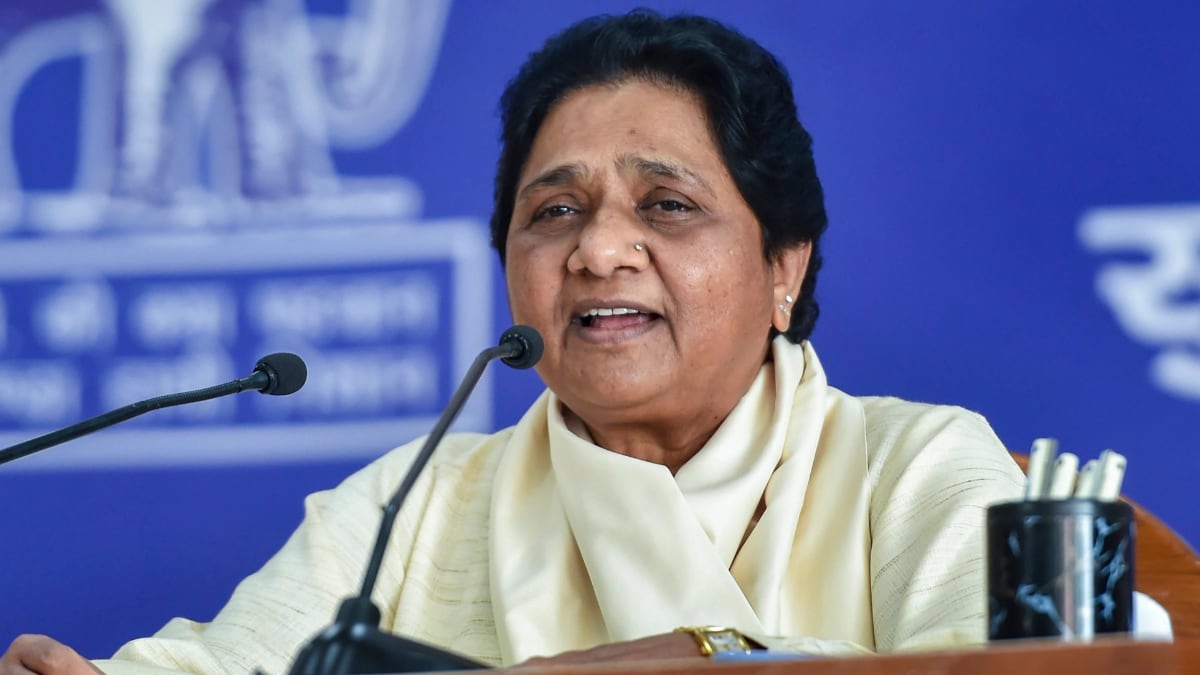 "I have also come to know through the media that the next Punjab Assembly elections will be fought under the leadership of a non-Dalit. This means that the Congress still does not fully trust the Dalits. The Congress is also scared of the SAD-BSP alliance in Punjab," she added.

The Shiromani Akali Dal (SAD) and the BSP in June formed an alliance to contest the upcoming Punjab Assembly elections together.

The Congress' decision to name Channi, who hails from Rupnagar district in Punjab’s Malwa belt, assumes significance as 32 per cent population of the state comprises Dalits. The BSP and the SAD had in June forged an alliance for the 2022 Punjab Assembly elections. 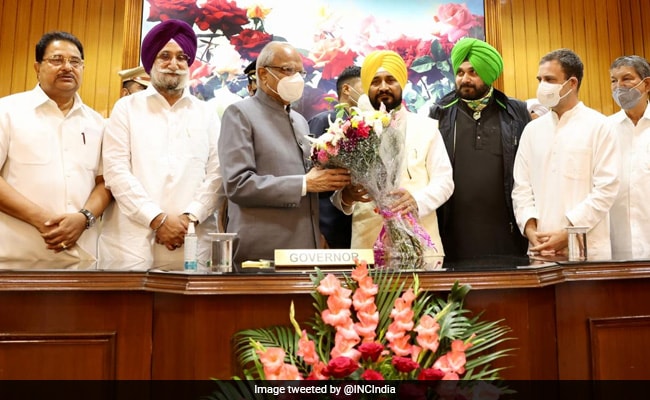