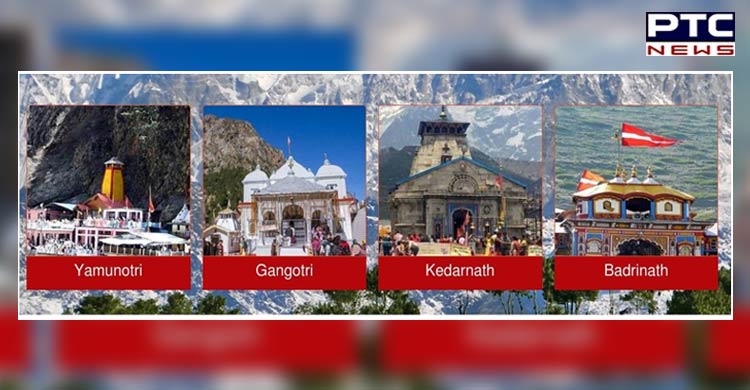 Rudraprayag (Uttarakhand) [India], June 6: A video has surfaced on social media wherein a helicopter belonging to a private aviation company, while landing at Kedarnath helipad, had an uncontrolled hard landing on May 31.

In the said incident, no passengers were injured, officials said on Tuesday. 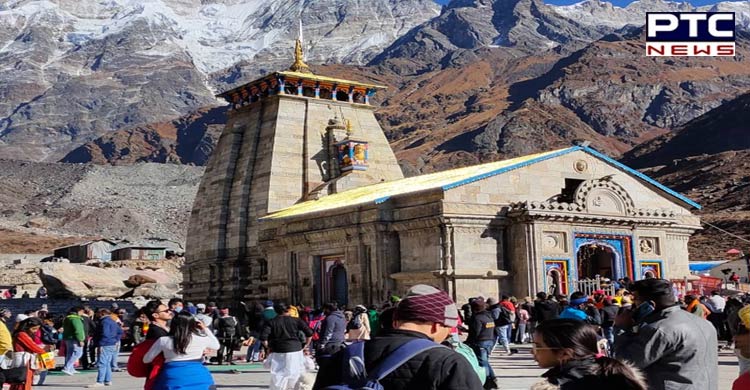 Just after this video went viral on social media, the Directorate General of Civil Aviation issued a statement wherein it stated that it has issued an operational advisory to all operators for strict compliance with safety standards as per the joint Standard Operating Procedures issued for these operations. The statement added that "strict enforcement action shall be initiated against the operator and the operational personnel will be held responsible."

#WATCH A helicopter belonging to a private aviation company while landing at Kedarnath helipad had an uncontrolled hard landing on 31st May; no passengers were injured in the incident#Uttarakhand pic.twitter.com/4yskr0aoz5

"The incident is being probed. An operational advisory has been issued to all operators for strict compliance to ensure safety standards as per the joint Standard Operating Procedures issued for these operations. A spot check is also planned for ensuring safety oversight on these operations," the Directorate General of Civil Aviation said. 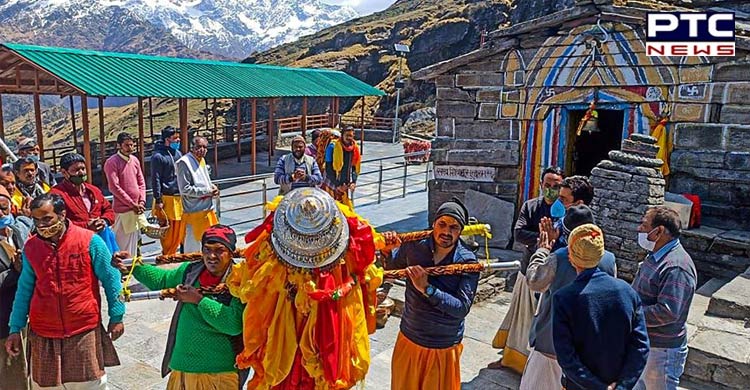 In its operational advisory, DGCA said, "There has recently been a serious incident at Kedarnath Helipad, wherein a helicopter executed an un-stabilized approach in marginal weather, resulting in a very hard landing with consequent uncontrolled yaw. This matter has been viewed very seriously and is being investigated by DGCA."

In view of the above, DGCA reiterated to all concerned operators and their operations personnel, for strict compliance of the following: "Pilots are to exercise caution for presence of any tailwinds during approaches, especially at Shri Kedarnath helipad (due constraint of one-way approach). Adequate precautions are to be taken, and if the tail/ cross wind component is beyond the permissible limits, the approach is to be abandoned and helicopter is to return to base."

"With an increase in ambient temperatures and humidity, the power available decreases and consequently the load carrying capability reduces. This fact is to be kept in mind and if required, the load shall be recalculated and reduced," it read. 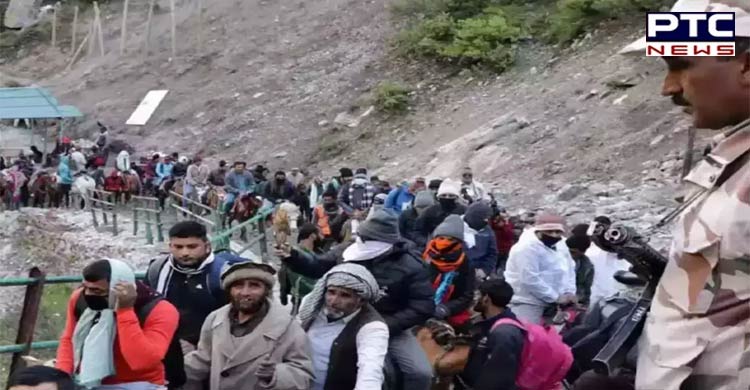 "Cases of such incidents are indicators of impending accidents, and shall not be accepted by this office. Strict enforcement action shall be initiated against the operator and the operational personnel held responsible. All operators shall acknowledge receipt of this operational advisory and ensure that the contents of the same are conveyed to all their operations personnel," it read.