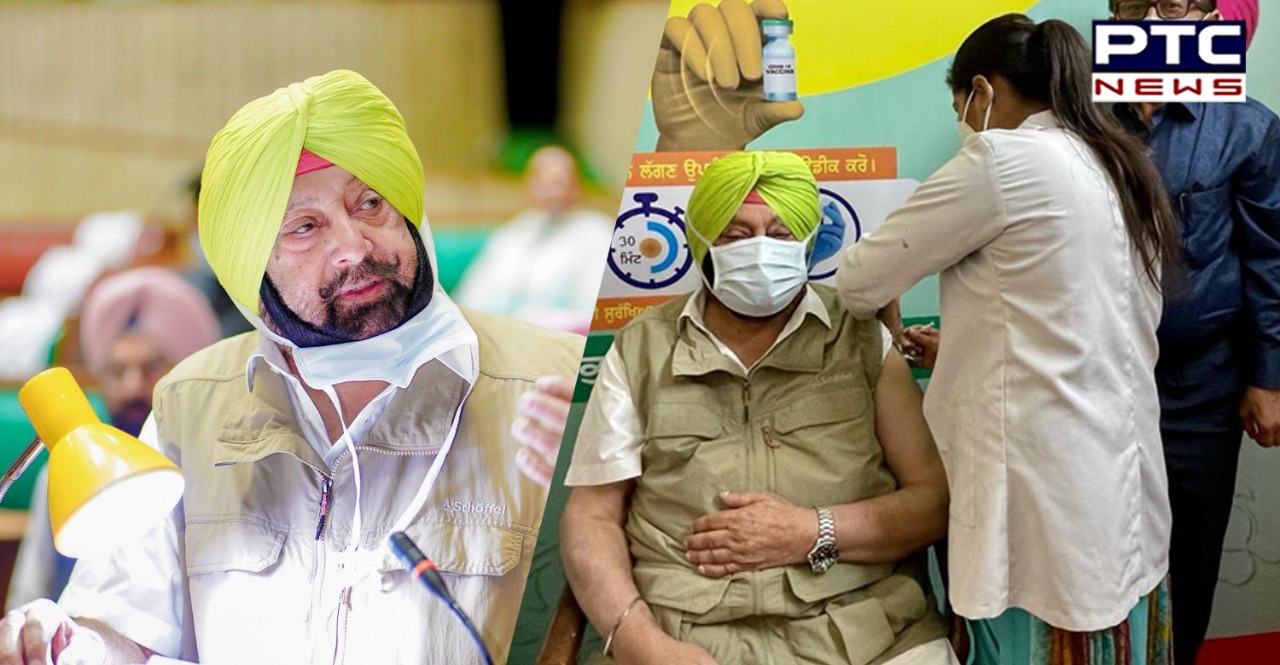 Coronavirus in Punjab: Punjab Chief Minister Captain Amarinder Singh on Friday took the first dose of the COVID-19 vaccine at a Civil hospital in Mohali.

Even as he trashed the Bharatiya Janata Party’s allegation of Congress-ruled states rejecting Covaxin as a complete lie and part of the ruling party’s false and politically motivated propaganda. 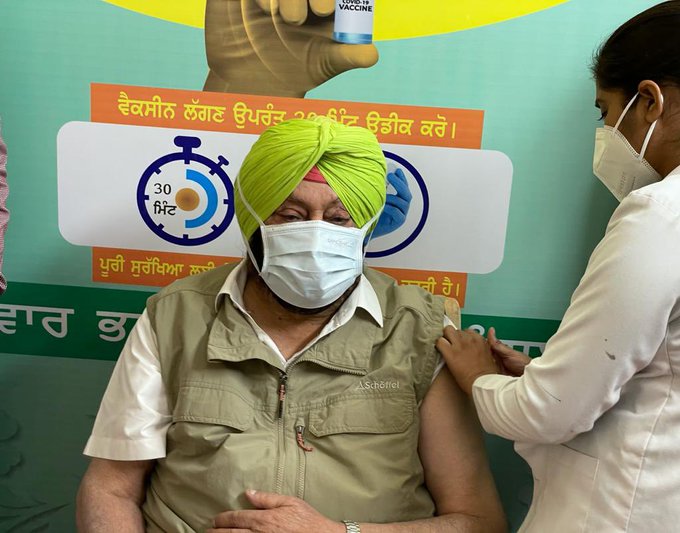 Captain Amarinder Singh was responding to a question after taking the first shot of the Covid-19 Vaccine at Civil Hospital Mohali. On being asked how he was feeling after the Covid jab, the minister said he was in `Chardi Kalan’ and was feeling absolutely fine. The dose was administered to him by ANM (Auxilary Nurse and Midwife) Manpreet.

Categorically denying the charge on Covaxin, the Chief Minister slammed BJP spokesperson Sambit Patra’s claim that Punjab, along with other Opposition-ruled states, had expressed doubts to accept the vaccination. 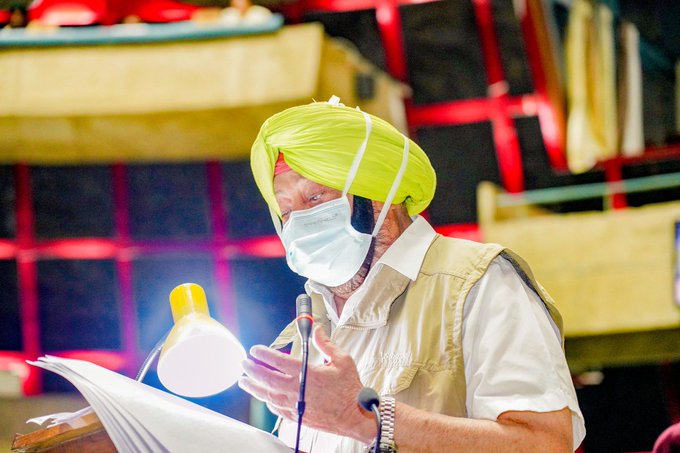 An official of the Punjab Health Ministry disclosed that the state had received 1.34 lakh Covaxin doses, of which 2500 had been administered.

Admitting that cases of coronavirus in Punjab were on the rise, Captain Amarinder said it was a matter of concern.

His government was keeping a close watch on the situation, he said, adding that the casual and carefree attitude of Punjabis to be blamed for the resurgence in cases.

He further appealed to the people to strictly adhere to all Covid safety norms, including wearing masks and social distancing, and not let their guard down, as the Coronavirus had not gone yet.