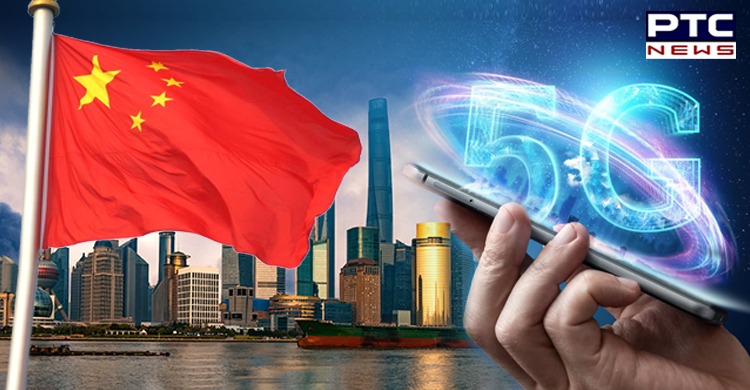 As India and China border dispute continues, Beijing has started laying fibre optic cable and also installing other equipment for fifth-generation wireless technology aka 5G along with the Line of Actual Control (LAC).

The Chinese people’s liberation Army troops are also constructing barracks and other structures near the Pangong Lake. There are new huts and sheds seen at the Lake.

All this is taking place when both the countries are in dialogue for disengagement. While initial disengagement took place in Galwan Valley and Patrol Point 15; Pangong Lake and Gogra-Hot Springs area aka patrol point 17A remains volatile.

At Pangong Lake, China has strengthened their positions between Finger-5 and 8 and India is to take up this move very strongly.

China has made an attempt to change the status quo by putting up shelters and setting up a camp in areas that were under Indian control so far. India has found that the Chinese side has started troop, artillery and armor build-up in three sectors of the LAC -- western (Ladakh), middle (Uttarakhand, Himachal Pradesh) and eastern (Sikkim, Arunachal).

As China is not moving back, several rounds of deliberations took place in Delhi to decide the future strategy. Chief of Defence Staff General Bipin Rawat has also said if talks fail India will think of military options.