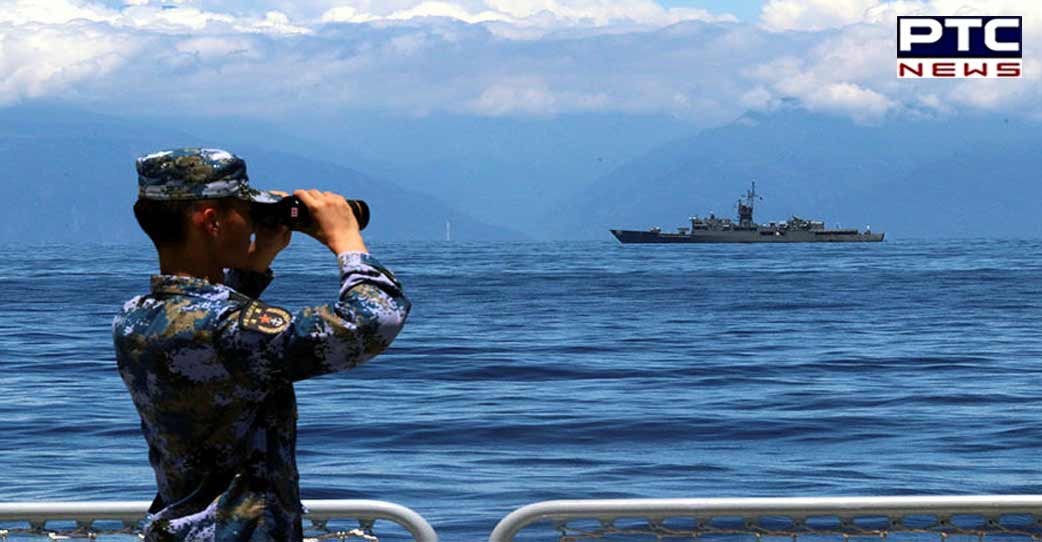 Beijing, August 8: Chinese military has said it will continue drills near Taiwan focused on anti-submarine and air-to-ship strikes, state media reported on Monday.

This comes as the Chinese People's Liberation Army (PLA) is conducting joint drills in at least six areas around the island from Aug 4 to 7. China is conducting a number of military exercises in the wake of US House Speaker Nancy Pelosi's trip to Taiwan which angered the Asian powerhouse. Beijing regards Taiwan as its breakaway province, which it intends to overtake if needed by force. 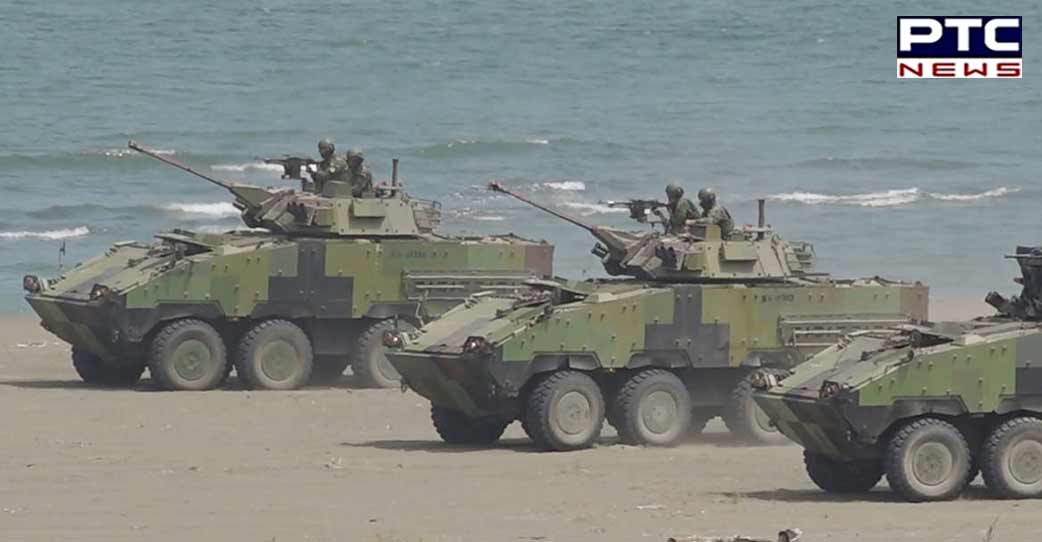 More than 100 Chinese warplanes and 10 warships have taken part in the live-fire military drills surrounding Taiwan over the last few days.

Multiple Chinese planes and ships were detected around Taiwan Strait, simulating an attack on its main island.

Some of the aircraft have also crossed the median line, an unofficial but once largely adhered-to border that runs down the middle of the Taiwan Strait, which separates China and Taiwan. 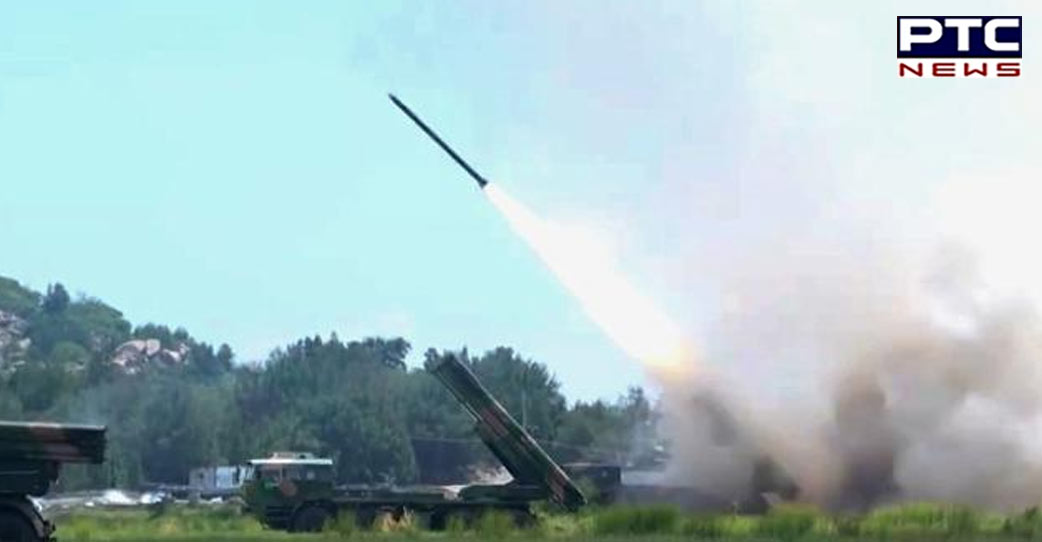 China opposes the self-governing island having its own contacts with foreign governments, but its response to the Pelosi visit has been unusually vociferous.

As China continues to hold military drills near Taiwan's coast after the US House Speaker's visit, President Tsai Ing-wen has appealed for international support for the self-governed island.

The Taiwan President said that their government and military are closely monitoring the situation. 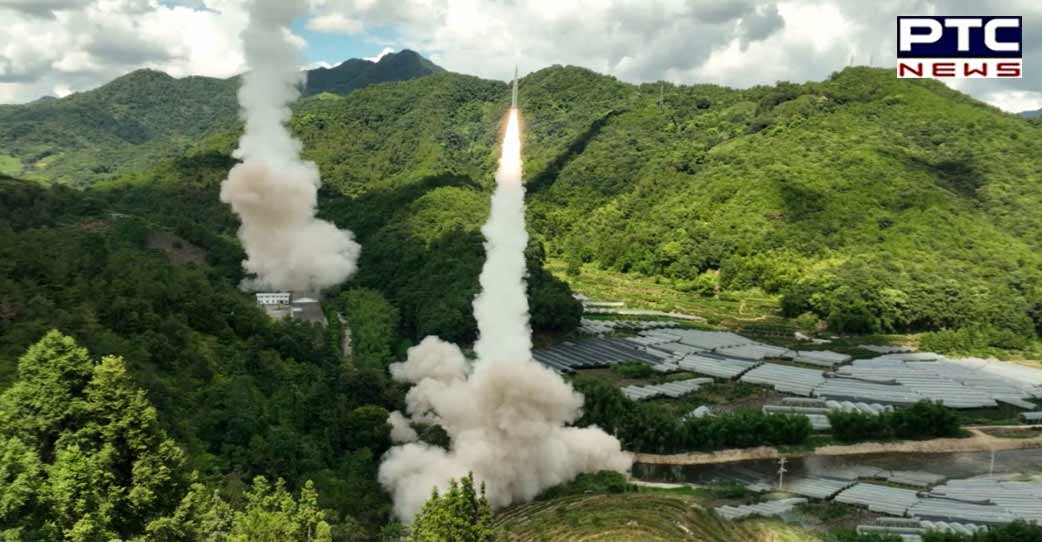 "Our government and military are closely monitoring China's military exercises and information warfare operations, ready to respond as necessary. I call on the international community to support democratic Taiwan and halt any escalation of the regional security situation," Taiwan President Tsai Ing-wen tweeted.

A number of countries, including the United States, Australia and Japan, have condemned China's launch of ballistic missiles and urged China to immediately cease the military exercises.

They reaffirmed their commitment to maintaining peace and stability across the Taiwan Strait.