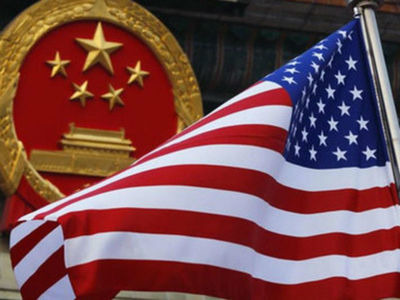 In the text released by the WTO, China's delegation requested "consultations" with Washington "concerning the proposed tariffs (and) measures that the United States accords to certain goods in various sectors including machinery, electronics, etc. Originating in China." 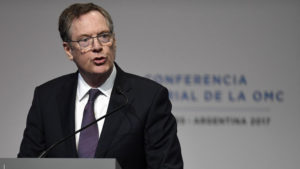 A "request for consultations" is the first step in a full blown legal challenge at the WTO's Dispute Settlement Body.

If the United States rejects the request, China will likely renew it, a move that would automatically send the case to formal arbitration, triggering a long legal battle between the world's top two economies at the WTO's internal court. 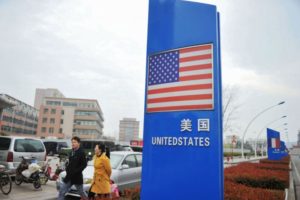 While the list of Chinese imports to be targeted has not been finalised and the measures have not yet come into force, Beijing has wasted no time in responding.

It has unveiled plans for painful import duties targeting politically-sensitive US exports, including soybeans, aircraft and autos, to retaliate against the looming tariffs. 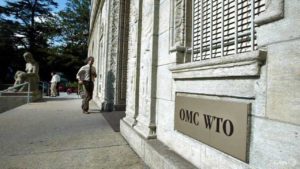 In its WTO filing, China argued that the measures are "inconsistent" with multiple articles of international trade law to which the United States has agreed.

Beijing is expected to launch a separate WTO challenge against Washington's tariffs on steel and aluminium, but the documents in that case have not yet been filed with the Geneva-based organisation.

Meanwhile, the United States has initiated its own WTO case against China over what Washington describes as Beijing's intellectual property breaches, including a failure to respect foreign patent holders.

Tit-for-tat disputes at the WTO may prove to be just one battleground in a broader trade confrontation between the two powers, with fears rising of an all out trade war. (AFP)