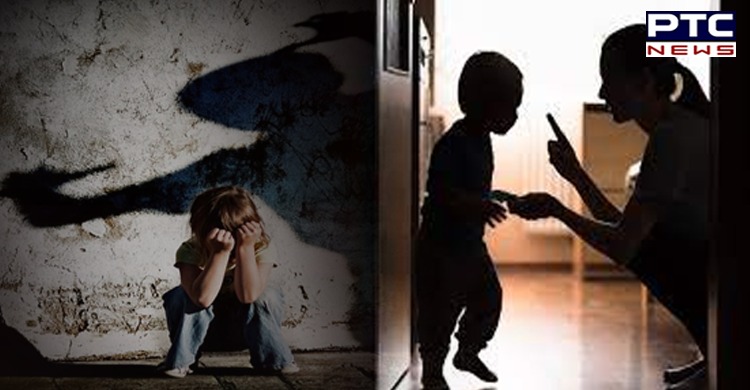 China's parliament is expected this week to consider a draft of the Family Education Promotion Law that will hold parents accountable for their children's "bad behaviour".

Joshua Rhett Miller, writing in New York Post said that if the law is passed, parents would be punished for their misbehaving kids and will also force them to teach youngsters to "love the party, nation, people and socialism," according to reports. A draft version of the proposed Family Education Promotion Law, which will be debated by the National People's Congress during its standing committee session, also encourages parents to set aside time for kids to rest up and exercise. "There are many reasons for adolescents to misbehave, and the lack of inappropriate family education is the major cause," said Zang Tiewei, spokesman of the Legislative Affairs Commission for the NPC.

They're also expected to instill in children with a sense to "respect the elderly and care for the young," according to a draft version of the bill, reported New York Post.

China's Ministry of Education has recently chimed in on how many hours children should play video games, banning minors in August from online games during school days and capping weekend play at just three hours. 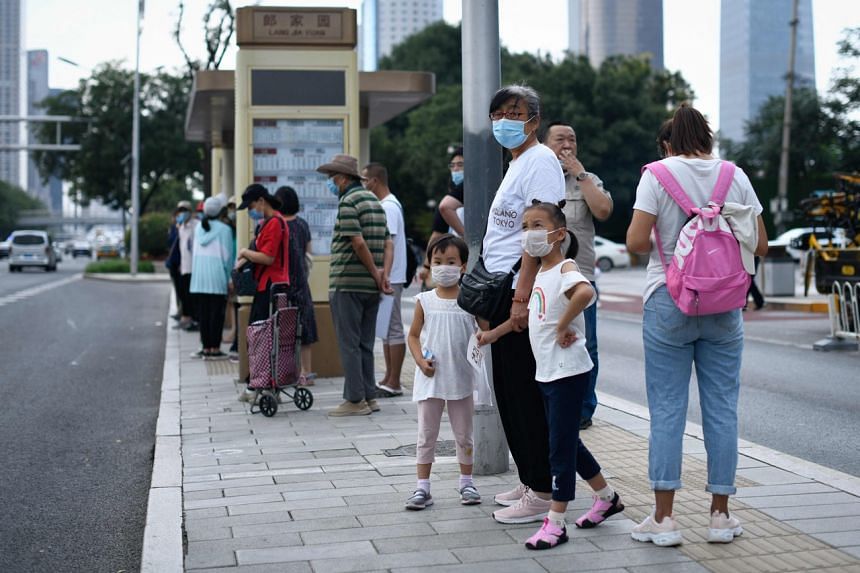 Meanwhile, the education ministry had also urged young Chinese men to be less "feminine" in December while promoting sports like soccer instead of "blind" worship of internet celebrities, reported New York Times.