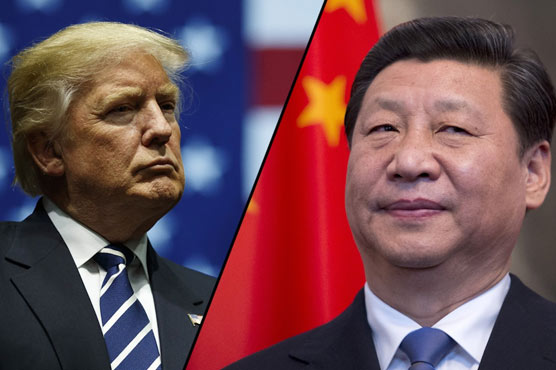 Beijing criticised the "outdated Cold War mentality" of the United States today after President Donald Trump named China among threats to American values in his State of the Union address.

In recent weeks, US officials have laid the groundwork for a strategic pivot that envisions a world of renewed great power competition with the likes of Russia and China.

In his State of the Union address to Congress and the nation, Trump described Moscow and Beijing as challenging "our interests, our economy, and our values".

In Beijing Wednesday, Chinese Premier Li Keqiang said the common interests of the US and China "far outweigh our differences and disagreements". 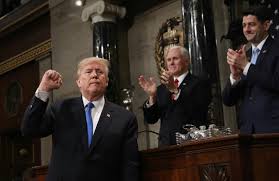 A steady relationship with the United States is "also in the interest of the whole world," Li said after meeting with British Prime Minister Theresa May.

"China hopes that the United States will work with us and continue to view this relationship in a positive overall perspective," he said.

"We hope the US side can abandon the outdated Cold War mentality to work for the shared goal with China of properly managing our differences and upholding the steady development of China-US relations," she told a regular press briefing. (AFP)