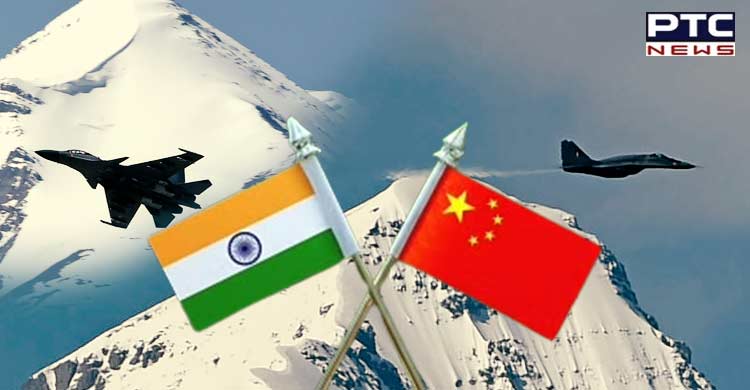 New Delhi, July 24: Even after the Corps Commander level talks, Chinese fighter jets are continuing attempts to provoke Indian forces deployed in Eastern Ladakh as they have been flying close to the Line of Actual Control (LAC) on multiple occasions. The Chinese aircraft have been regularly flying close to the LAC in the last three to four weeks which is seen as an attempt to probe the Indian defence mechanism in the area.

The Indian Air Force is responding to the situation very responsibly and taking no chances to tackle the threat as well as not to let the matter escalate in any way.

"The Chinese fighter jets including the J-11 continue to fly close to the Line of Actual Control. There have been instances of violation of the 10 Km Confidence Building Measure (CBM) line in the region in recent times," the government sources told ANI. 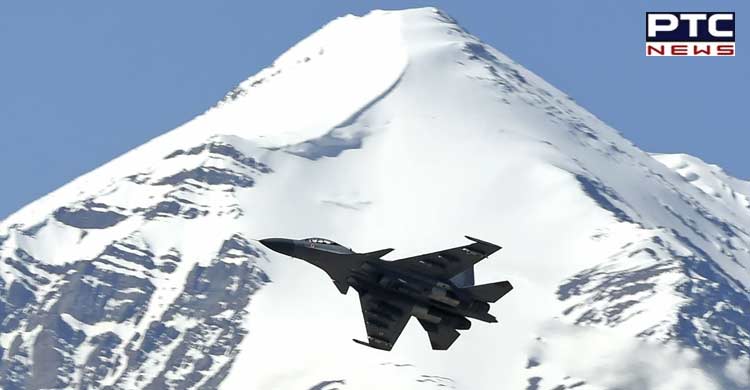 The Indian Air Force has taken strong measures to respond to these provocations as it has moved forward its most potent fighters including the MiG-29 and Mirage 2000 to advanced bases from where they can respond to the Chinese activities within minutes, they said.

The IAF has been scrambling its own fighter jets to tackle the threat from Chinese aircraft but it seems the People's Liberation Army is tense about the upgrade of IAF infrastructure in the Ladakh sector through which they can monitor Chinese activities deep within areas controlled by them, the sources said. 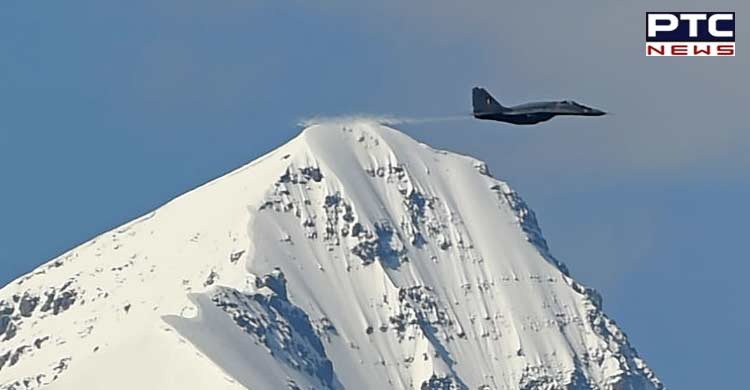 The IAF has been responding to these actions in a calibrated manner and also keeping a very close watch on the Chinese flying pattern in the area where they are flying at both low and high altitudes, the sources said.

India has also been working at a very fast pace to upgrade its military infrastructure in Ladakh after the Chinese tried to unilaterally change the status quo on the LAC in April-May 2020 timeframe. 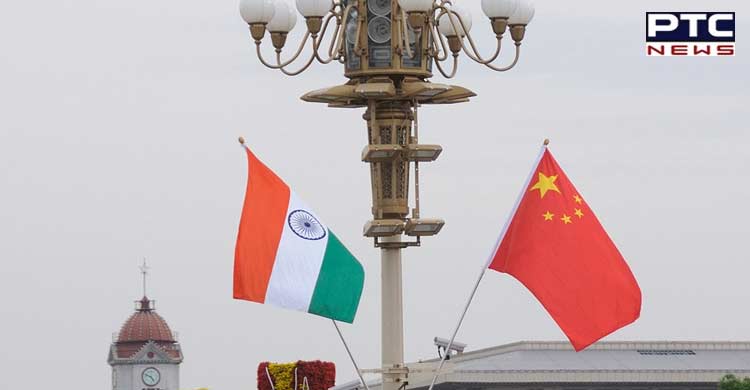 After that, multiple violations of CBMs between the two sides took place along the LAC near the Chumar sector and since then it has been going on, they said.

The IAF has also been carrying out extensive flying in the Eastern Ladakh sector including its Rafale fighter jets which can reach Ladakh in a very short timeframe from their home base in Ambala near northern borders, the sources said.

The matter was also reportedly taken up for discussion during the Corps Commander talks held on July 17 at the Chushul Moldo border meeting point, the sources said.

IAF chief Air Chief Marshal Vivek Ram Chaudhari had recently told ANI in an interview that "Whenever we find that Chinese aircraft or remotely piloted aircraft systems (RPAS) are coming a little too close to the LAC, we take appropriate measures by scrambling our fighters or putting our systems on high alert. This has deterred them to quite an extent."