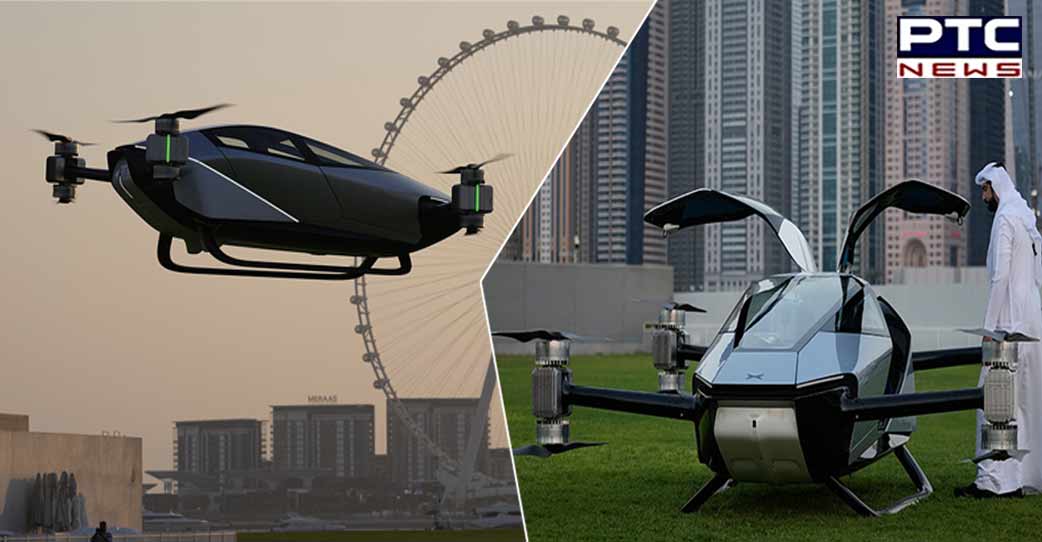 According to the sources, Chinese technology and electric vehicle manufacturer - Xpeng, tested the world's first flying electric taxi on Monday.

To make people's lives easier, the firm gave a glimpse of what the future could look like with the car.

After taking off from Skydive Dubai, the X2 flying car completed its test flight, ushering in a brand-new thrilling era of short-haul trips and intelligent mobility solutions.

Sources reports that the autonomous two-seater flying car has a maximum takeoff weight of 760 kg, a 560 kg empty weight, and a 130 km/h top flight speed. It has a 35-minute flight time and is made of premium carbon fibre and is fitted with an airframe parachute.

The car can carry two passengers at a time. 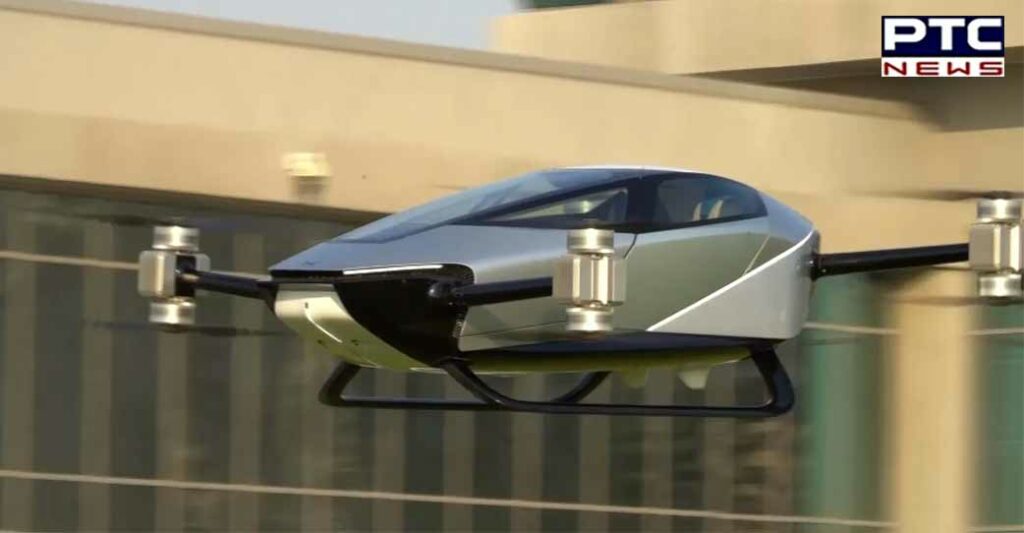 Well, this is not the first flying car made, many were made prior to this, however, only a handful have been successfully tested with passengers on board.

The most recent version of flying cars is the futuristic electric vertical takeoff and landing vehicle (eVTOL), which has autonomous flight capabilities and an intelligent flight control system. The X2 is built for low-altitude cities and produces no carbon dioxide.

According to sources, flying cars could be available for commercial use in the next two to three years.

Executive director for international offices at the Dubai Chamber of Commerce and Industry, Omar Abdulaziz AlKhan was cited by the publication as saying: "It depends on how fast we can adapt the framework of commercialized urban flying.

There will be more tests happening in Dubai, and then it will be commercialized," he said adding that in his opinion, it can be used commercially in Dubai within the next two to three years.