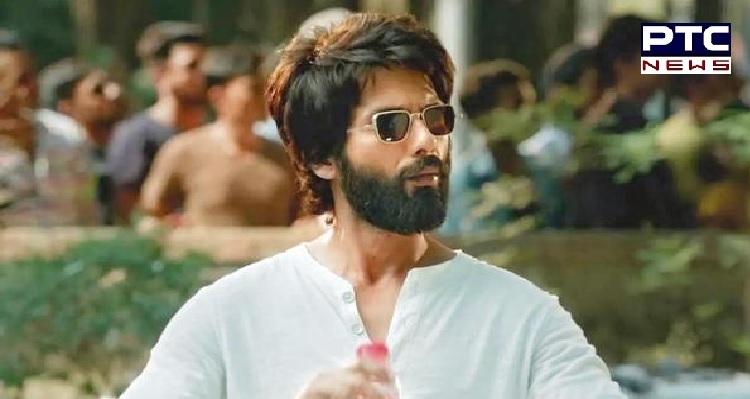 Shahid Kapoor and Kiara Advani starrer Kabir Singh is the biggest blockbuster of 2019, so far. The Hindi remake of the 2017 Telugu hit Arjun Reddy has faced severe criticism from some of the audience and film critics, who described it as sexist and misogynist. Recently, Shahid Kapoor talked about the massive success of Kabir Singh and more.

On the flak faced by the film, he said, “If you take cinema as an educational institute that will teach you, what you should or should not do, it’s your choice. Cinema is said to be the mirror of life, it’s about representing truth. It’s an adult film, for adults, those who can distinguish between right and wrong.” Questioning critics, Shahid said, “are you telling me that Amitabh Bachchan is the one who taught people to be thieves? You are going to watch a film, its fiction right?”

Explaining the aggression between his character, Kabir Singh and his lover, Preeti (played by Kiara Advani), he said, “When a couple fights, if a third person is watching it, they’ll have different opinions. Fundamentally, they are in love. I've seen independent women date simple boys and vice-versa. That's how life is, it's unpredictable. Why is there a problem?” “You choose to take what you want from the film. That's what democracy is all about,” he added.

Also Read: Confirmed! Kiara Advani to be roped in for Bhool Bhulaiyaa 2 opposite Kartik Aaryan

Furthermore, he said, “The film is about a flawed character. Preeti is a stronger character than Kabir, as he doesn’t know how to handle himself. Every Kabir needs a Preeti.” Likewise, he said, “No one brought up on Baazigar, when Shah Rukh Khan kills Shilpa Shetty. No one said a single thing about Sanju, where Ranbir Kapoor puts a commode seat on Sonam Kapoor’s neck as a Mangalsutra. Sab Kabir Singh ke peeche kyun pade hain?”
Kabir Singh is not only the highest-grossing film of the year, but it is also the 9th highest-grossing Hindi film of all time.