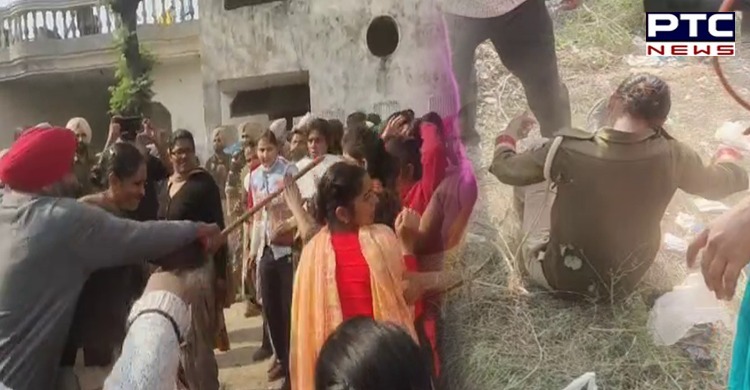 Punjab: After the assurance, the protesting Unemployed teachers on Thursday lift dharna from outside the residence of Education Minister Pargat Singh at Mithapur, Jalandhar.

The development comes after a major scuffle broke out between unemployed teachers and the police in Jalandhar. The TET-B.Ed Pass Teachers’ Union was trying to gherao the residence of Education Minister Pargat Singh at Mithapur.

Earlier, on Wednesday, a prolonged scuffle broke out between the youth and the police. The protesters even tried to snatch the lathis of cops. 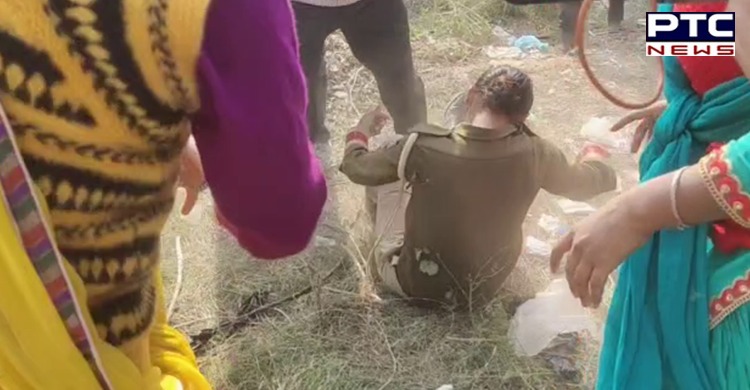 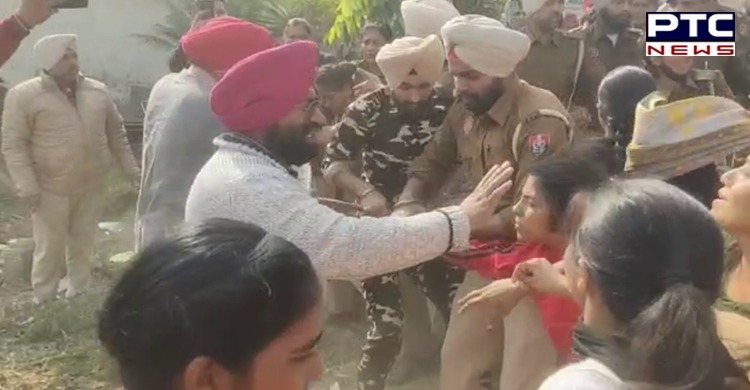 “We will not go back till we get an assurance from Pargat Singh, Sekha said, adding that they tried to break the barricades thrice on Wednesday but remained unsuccessful owing to heavy deployment. 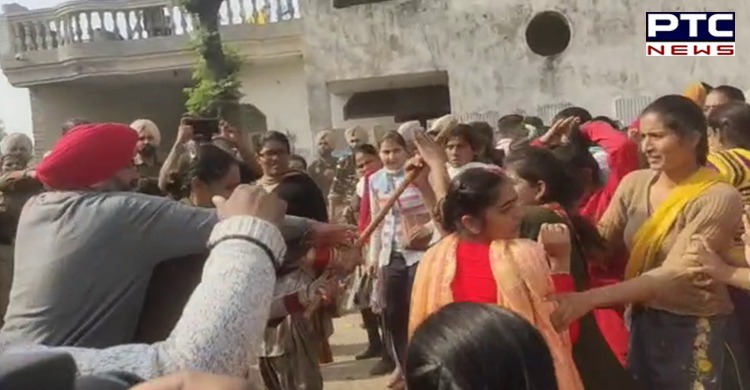 We were insisting on getting a word from the minister but a DSP put us to his assistant once again who said that the minister tried to catch up with the CM thrice but to no avail, he added.

On the other hand, the unemployed teachers at Guru Harsahai, Ferozepur, also protested against Chief Minister Charanjit Singh Channi.