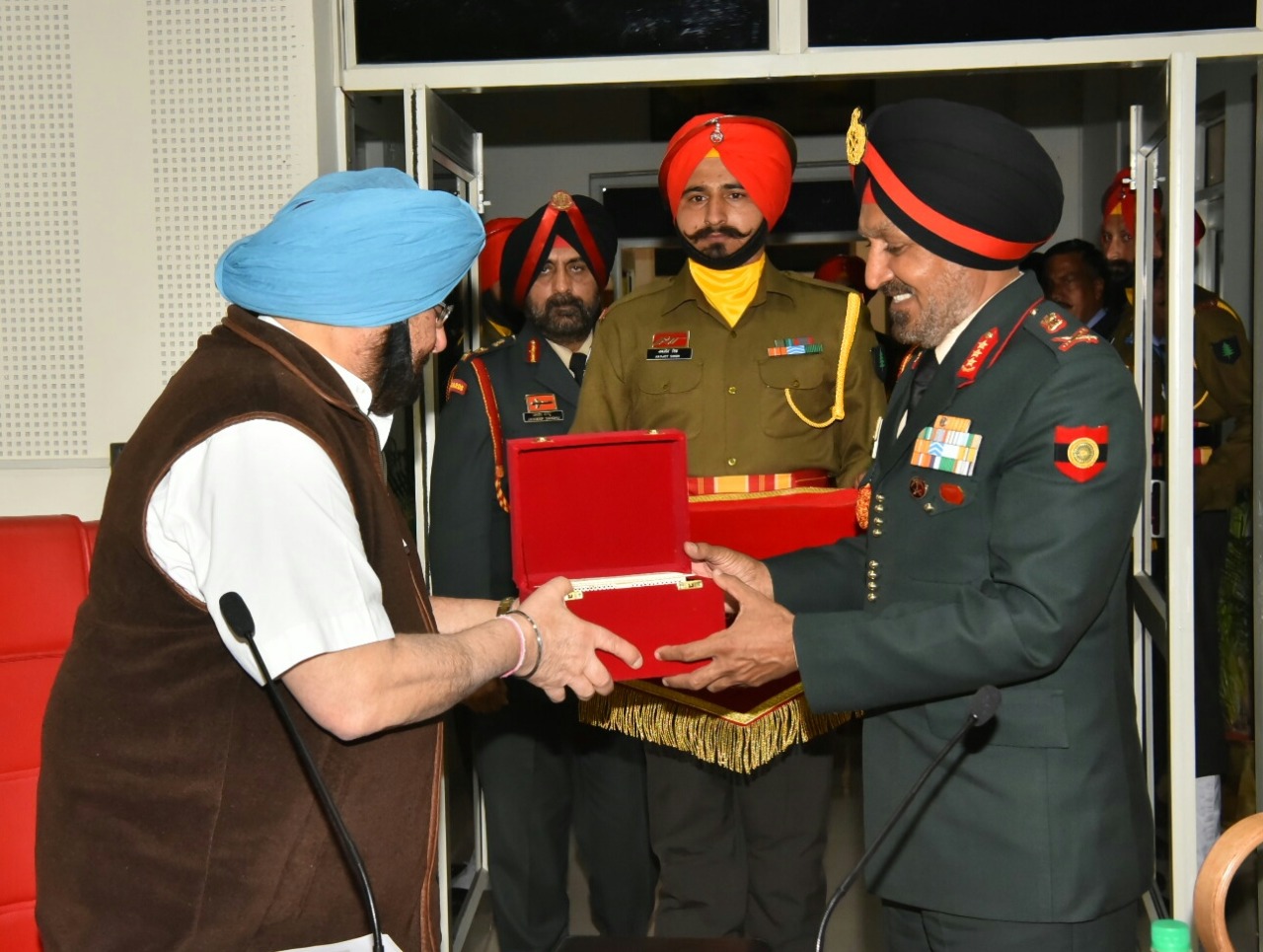 The Punjab government, led by Chief Minister Captain Amarinder Singh, has decided to set up a committee to resolve issues relating to the acquisition of land for setting up military facilities in the state and another to address infrastructural and garbage dumping problems around the Chandigarh air station.

The committees will meet regularly to take timely decisions, an official spokesperson said after the meeting, adding that the officials of the government and the armed forces would be part of the panels.

The committee proposed to be set up to look into Chandigarh airport problems would be headed by Secretary Civil Aviation and would also have a representative of the airport authorities.

The meeting discussed problems relating to the acquisition of land for various facilities for the armed forces, development of access roads and railways crossings at strategic places, bird menace arising out of dumping of garbage around Air Force stations, illegal mining, and storage around vital installations, etc.

Government officials informed the meeting that one of the key demands of the military for the acquisition of 388 acres of 5 Kanal and 13 marla land to strengthen security around Air Force station, Barnala, had been pending due to delay in the release of funds to PWD to compensation for construction of a new road post-acquisition.

The issue of acquisition of 5 Bighas and 9 Biswas land in village Bhagat, for passage of Air Force between air force stations at Chandigarh and Highgrounds, was also under consideration and the process would be initiated once the government approval comes, the meeting was further apprised.

The armed forces also expressed concern over drainage connectivity for Air Force Station Chandigarh, with the airport getting flooded quite frequently during monsoons. The authorities in Mohali and Zirakpur had already initiated work to ensure regular cleaning of the drains as well as removal of illegal encroachments that had led to blockage of drains.

On the issue of land at village Bir Guiana, district Faridkot, which is notified with the Army authorities for training and manoeuvre activities up to July 2020, the Chief Minister agreed to extend the notification for another 10 years, till 2030 and assured the meeting that the extension would be granted at least a year before the current notification is scheduled to expire.

With regard to the complaint of illegal mining and storage nearby Bhagat air force station, the district administration had informed that there was no such mining activity in the area, while the heaps of bricks stalled in the area by brick kiln owners had been removed. 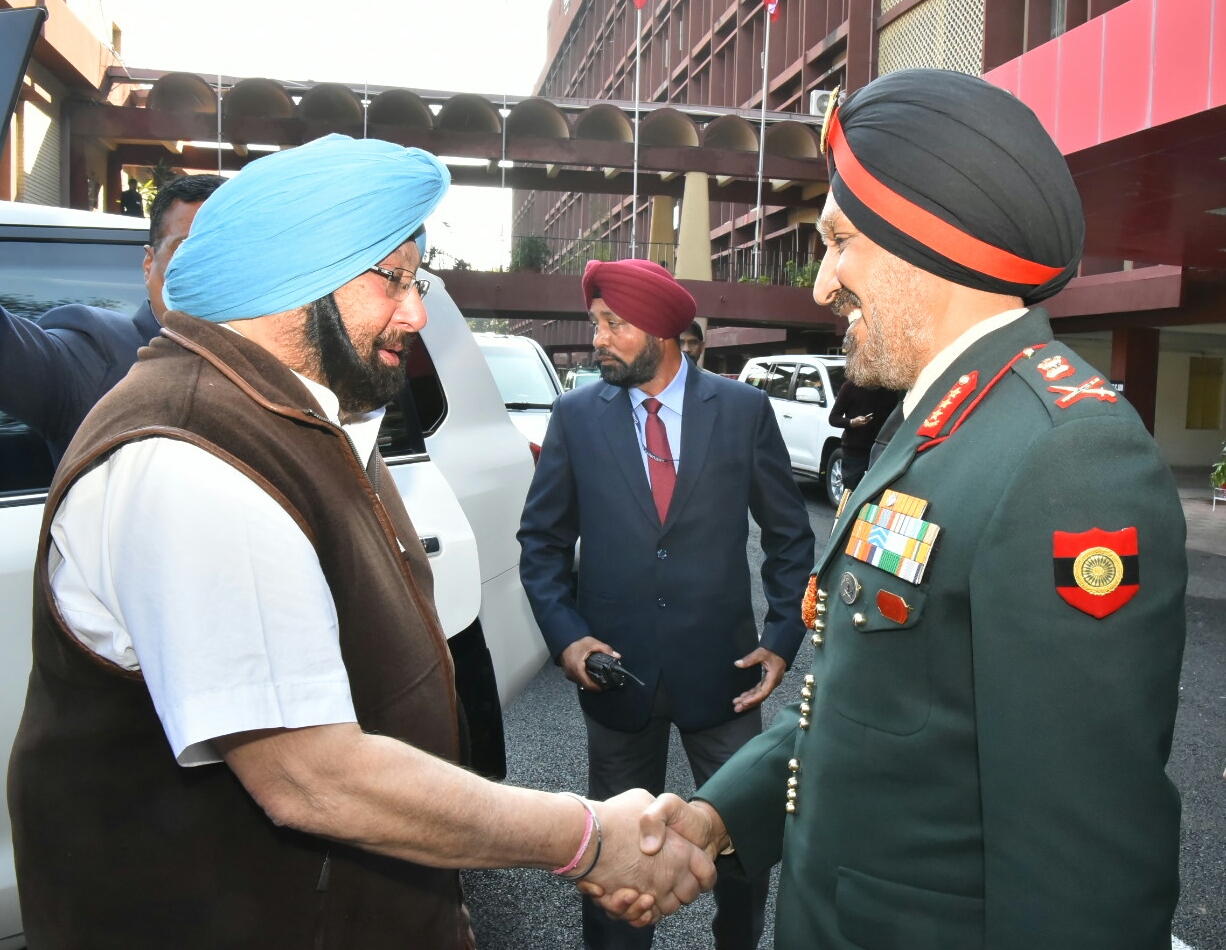 On the problem of camping grounds land for barter, to enable the armed forces to conduct training, the Chief Minister assured that the government would look into the matter.

Responding to the G-o-C’s concern on filling of posts reserved for ex-servicemen, the Chief Minister said the Guardians of Governance had already appointed 3000 ex-servicemen, which will be gradually increased to 13,000. These ex-servicemen were being paid an honorarium, he added.