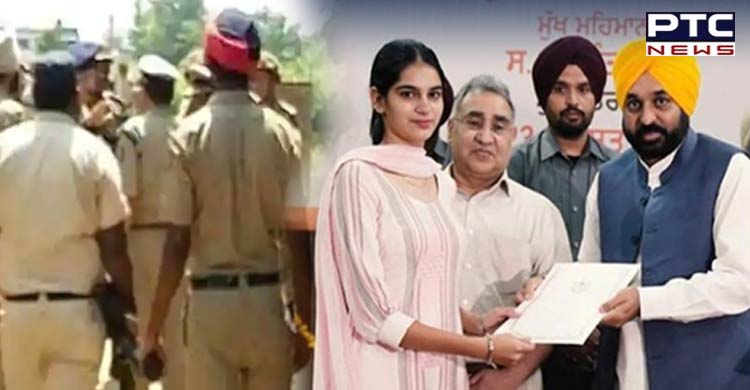 Bhagwant Mann said as per the ongoing process of providing employment to the youth of Punjab, the state government will recruit 2,500 more cops in the Punjab Police to augment its workforce for effectively maintaining law and order, besides tackling unforeseen challenges.

The Punjab Chief Minister further said the state government had already handed over appointment letters to 4,374 constables in the force. More recruitment was in the pipeline and the process would be completed very soon.

Reiterating the firm commitment of the Punjab Government to provide employment to youth, Bhagwant Mann said the entire process of the recruitment was being done in a transparent manner. 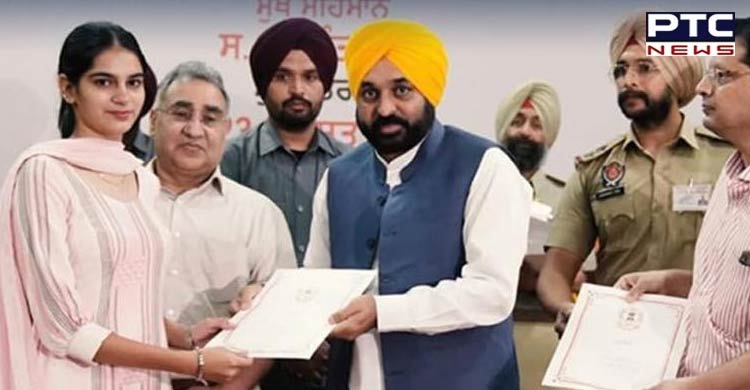 The Chief Minister said his government was focussing on providing maximum employment to the youth both in public and private sectors. He said till now, more than 17,000 job letters have been handed over to the youth and more would be done in the future. Bhagwant Mann said merit was the single thumb rule for the entire recruitment process.