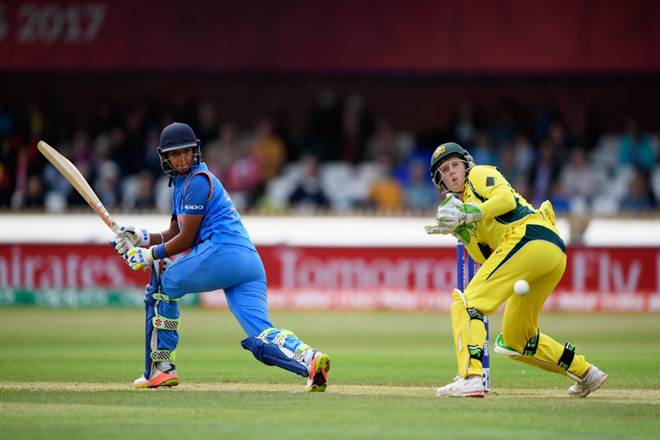 In his congratulatory message, the chief minister said the newly-appointed woman cricket team captain had done the state proud by becoming the second highest scorer in women cricket by scoring 171 not out, off 115 balls.

The Chief Minister said that it was a matter of great honour for all Punjabis that Harmanpreet had carved a niche for herself in International Women cricket with her sheer hard work and dedication. He hoped that Harmanpreet’s superb accomplishment would go a long way in inspiring millions of her pears to strive hard for excelling in the arena of sports.

Wishing Harmanpreet Kaur a bright future and success in her life, the Chief Minister expressed the hope that this daughter of Punjab would bring more laurels to the state in the field of sports. He also congratulated the parents, friends and relatives of Harmanpreet Kaur on her rare feat.