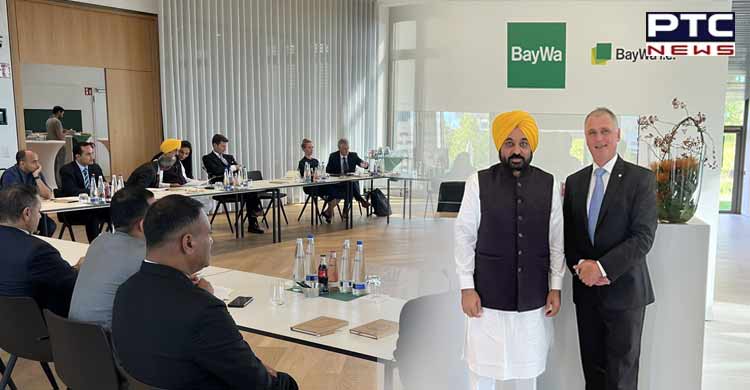 The Chief Minister apprised the representatives of the company that Punjab is predominantly an agrarian economy with a large number of its populace dependent on agriculture. He said that Punjab wants to upgrade agriculture activities to ensure that farmers of the state are immensely benefited from it. 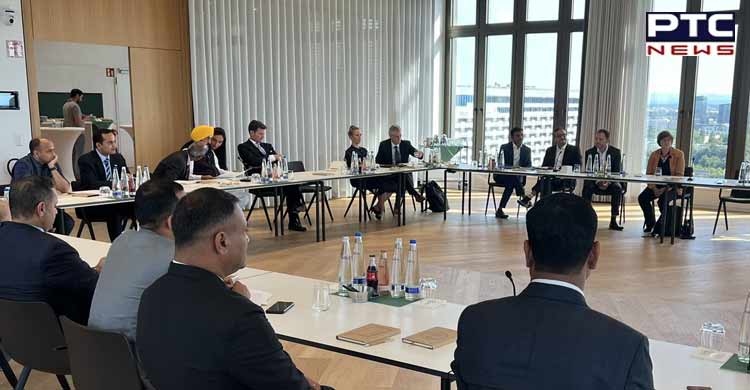 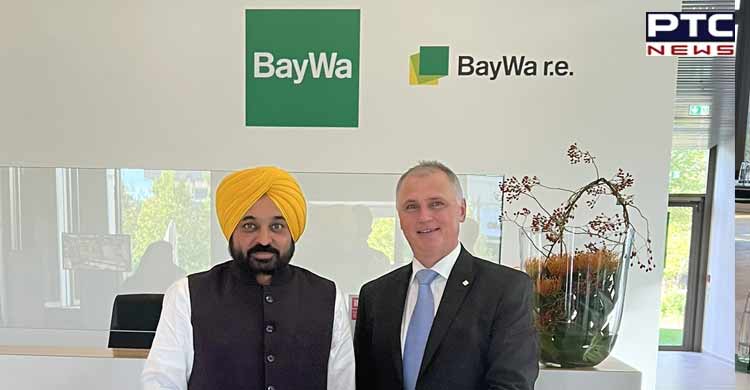 Chief Minister, while highlighting the industry-friendly policies of the state government, said that Punjab's connectivity in terms of road, railways and airways, friendly labour relations with no domicile restrictions and uninterrupted power supply are conducive for entrepreneurs to set up their operations in Punjab. He said that the simplified single window systems of Punjab Bureau of Investment Promotion and time-bound incentives have enabled the Punjab Government in creating a liberal and industry-friendly environment in the State. Bhagwant Mann said that due to strenuous efforts of the state government Punjab has today emerged as the most preferred destination for investment in the country.

Taking part in deliberations, designated CEO BayWa and his team gave a presentation of the company's business operations. They apprised that BayWa is engaged in the business areas of energy, agriculture and building material as well as the development segment of innovation and digitization. They further said that the company operates in over 50 countries with sales of about 19.8 billion Euros. 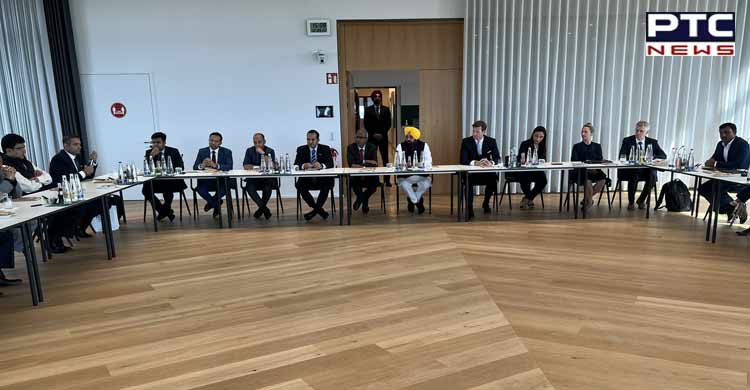 On the occasion CEO of Punjab Bureau of Investment Promotion (Invest Punjab) Kamal Kishor Yadav gave a detailed presentation about the strengths of the industrial ecosystem of Punjab and the opportunities for industry in the State.