Cold wave continues to prevail over North India including Punjab 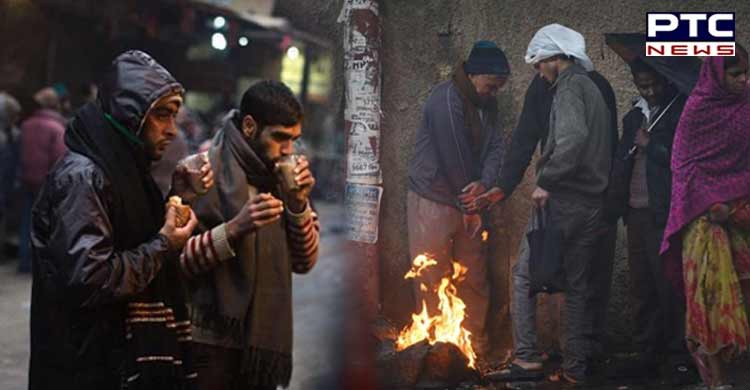 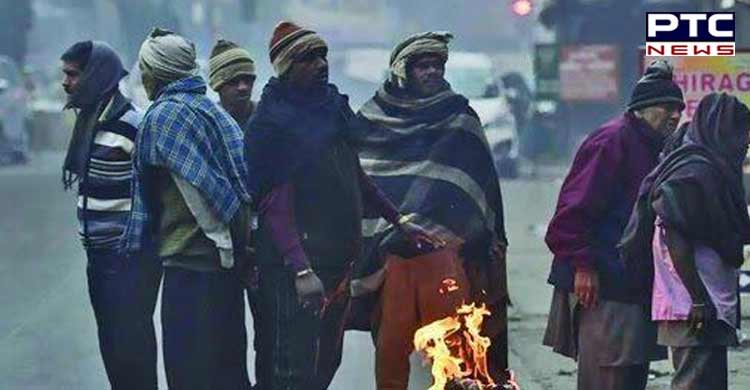 The met department has said that the national capital recorded nearly 70 mm of rainfall in January this year, the highest in the month in the last 32 years.

IMD has also said that minimum temperatures are above normal by 5-7°C over Gujarat; 3-5°C over Rajasthan, Punjab, Haryana, and Madhya Pradesh and by 1-2°C over Uttar Pradesh, Bihar, Odisha, Chhattisgarh, Jharkhand, and West Bengal and near normal over rest parts of north India. 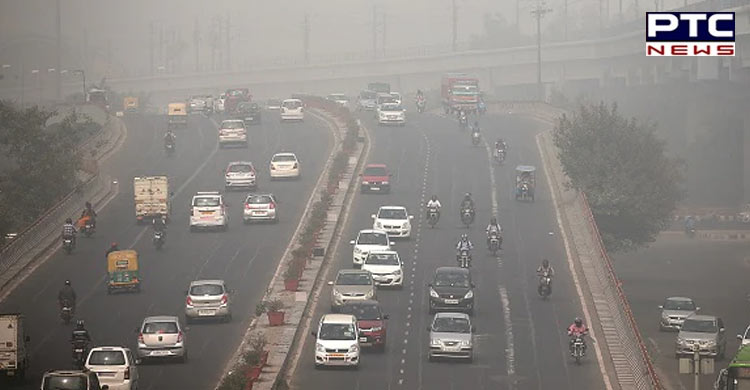 IMD had also predicted no significant change in minimum temperatures over most parts of Northwest India and Madhya Pradesh during the next two days and fall by 4-6°C thereafter. 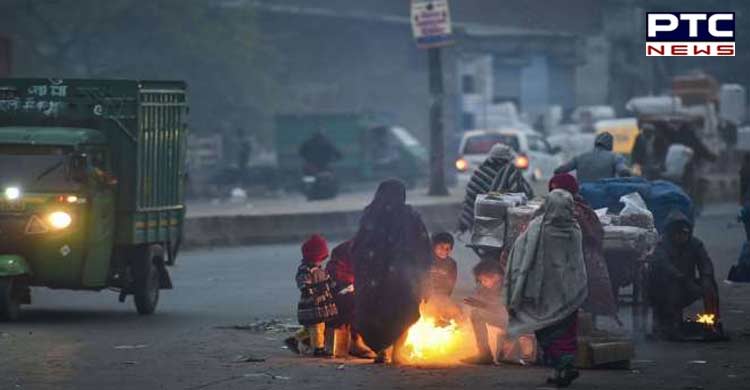