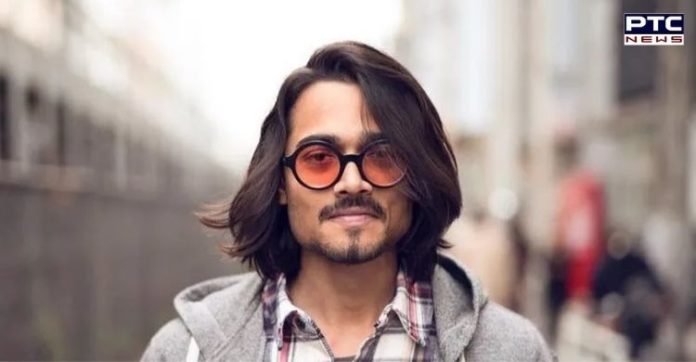 Comedian and YouTuber Bhuvan Bam, popularly known for BB Ki Vines, has tested positive for the novel coronavirus. The Youtuber took to social media to announce the news on Sunday.

Also Read | Unlock 5: All you need to know about changes taking place from today 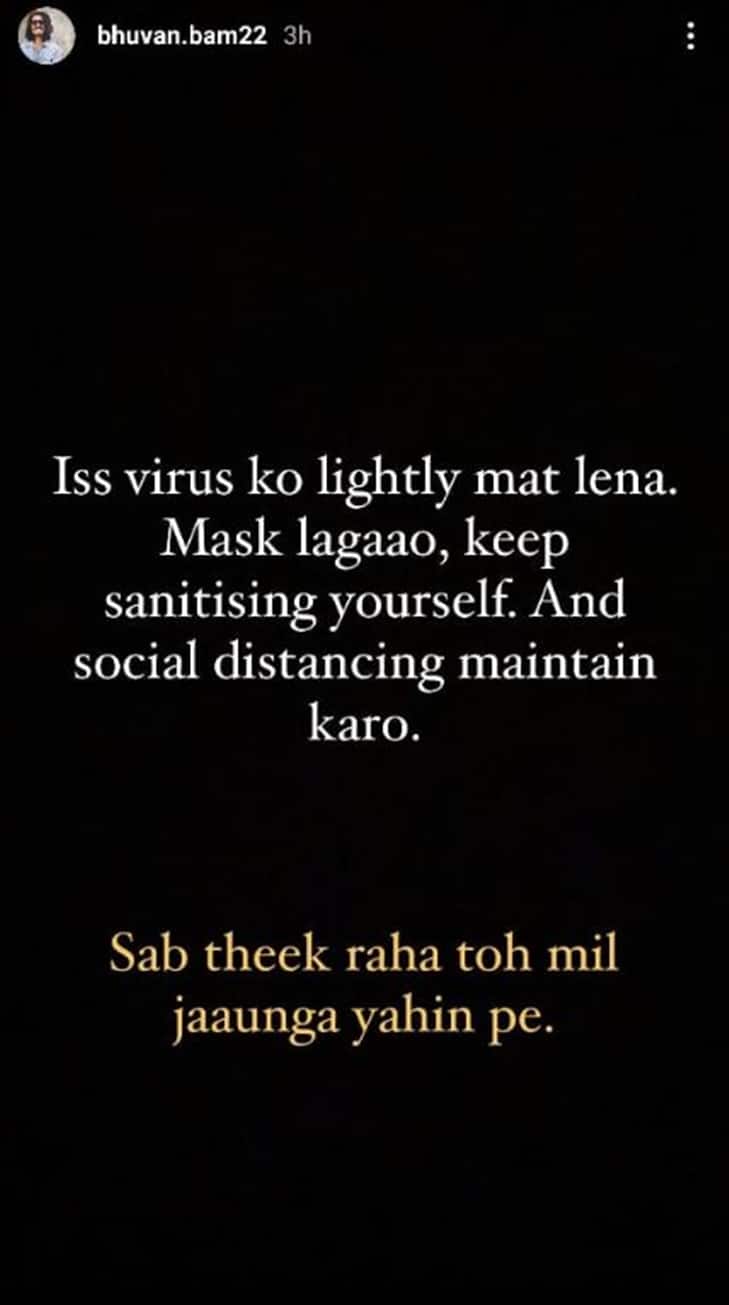 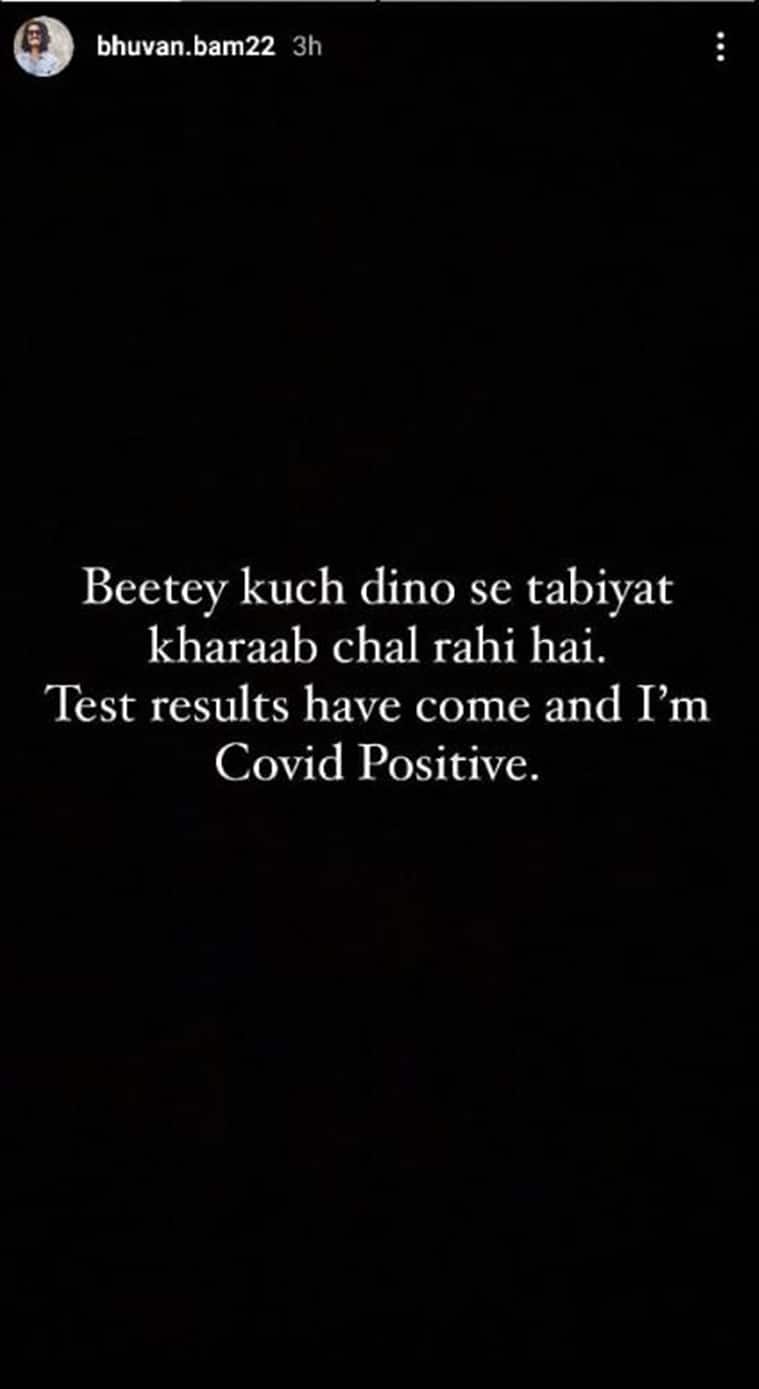 He is popularly known for his wildly popular BB Ki Vines videos, a short comedy sketches in which he himself portrays multiple characters, like his family members and friends. 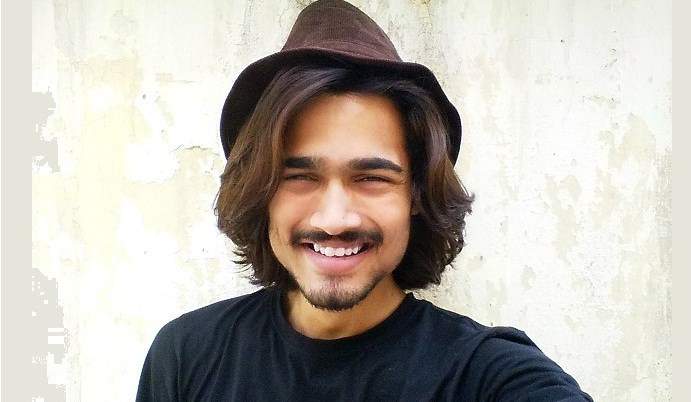 Comedian Bhuvan Bam is also a singer. He is known for his music videos as well.

He had also appeared in a short film, Plus Minus, alongside Divya Dutta which later went on to garner a Filmfare Award.

His last video on BB Ki Vines was “Kyun Sameer Kyun?” which was released on October 22.