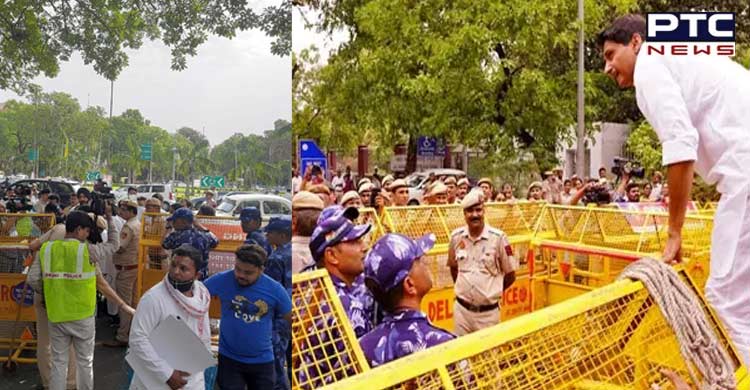 "Due to special arrangements, traffic movement will not be possible on these roads," the advisory said. 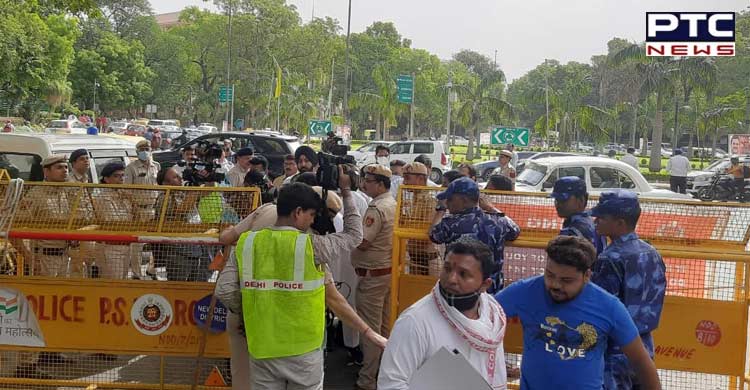 Delhi Traffic Police further asked to avoid SP Marg, Dhaula Kuan Flyover and Gurgaon road between 10.45 am and 11.15 am due to special traffic arrangements.

Meanwhile, section 144 of CrPC has been imposed around Akbar Road in central Delhi.
A day after Congress leader Rahul Gandhi was questioned for over 10 hours by the ED in a money-laundering probe linked to the National Herald newspaper, he will appear before the central probe agency again on Tuesday.

The interrogation began at 11 am on Monday morning. The first round of questioning concluded at around 2.15 pm for a lunch break. The Congress leader returned to his residence followed by his visit to Sir Ganga Ram Hospital in the national capital where his mother and party interim president Sonia Gandhi is admitted due to COVID-related issues.
Rahul Gandhi's questioning resumed the probe for the second round at around 3.45 pm on Monday.