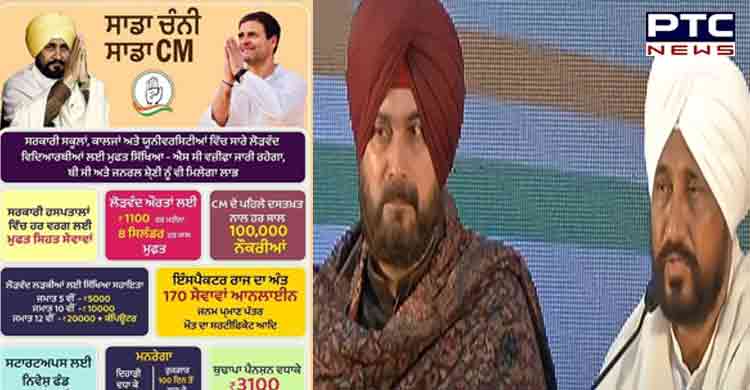 New Delhi: The Congress on Friday released its manifesto for the assembly elections in Punjab promising one lakh government jobs, Rs 1,100 per month to women, 8 free cooking gas cylinders per year.

Addressing the press conference, Punjab Congress chief Navjot Singh Sidhu said that the manifesto is inspired by Guru Nanak and said that the grand old party will end mafia raj by creating corporations for liquor sale and sand mining.

The party has also promised procurement of oilseed, pulses and corn by government agencies. 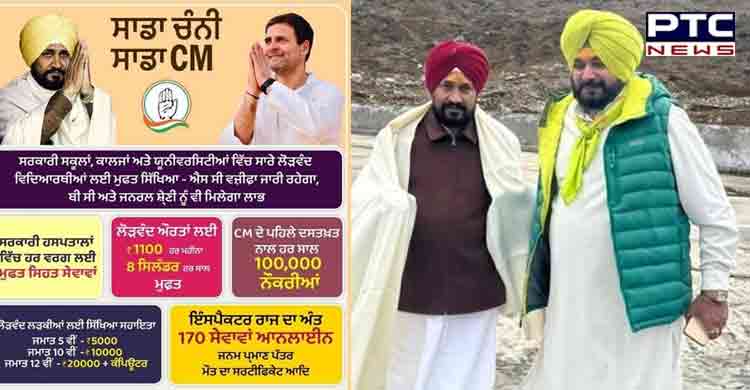 “Anybody can be the pilot when the sea is calm, but when there’s a storm, we should be able to convert adversity into opportunity. That’s the aim of this manifesto,” Sidhu said. 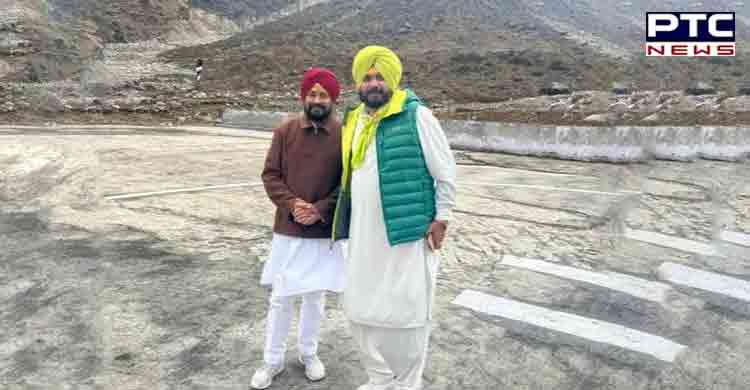