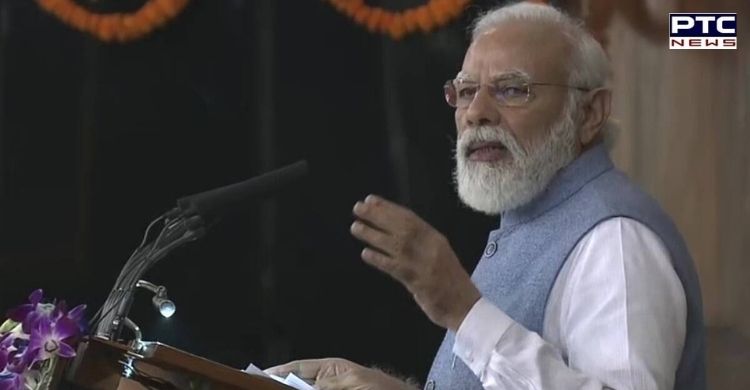 Constitution Day: Prime Minister Narendra Modi has said India’s growth story is being disrupted by forces with a colonial mindset, including in the name of freedom of expression.

Narendra Modi, while addressing a Constitution Day event organised by the Supreme Court, said a colonial mindset still existed, years after the end to colonialism, and these forces were putting obstacles in the path of growth of the developing nations. PM Modi said, “We are the only country that is in the process of achieving the goals of the Paris Agreement ahead of time and yet, in the name of environment, various pressures are being created on India. All this is the result of a colonial mindset.”

He said unfortunately, due to such a mindset, obstacles were being put in the path of development, sometimes in the name of freedom of expression and sometimes with the help of something else.”

PM Modi said the Constitution was the greatest strength to remove the obstacles being created by a colonial mindset. "Both the government and the judiciary are born out of the Constitution and hence, they are twins," said PM  Modi. 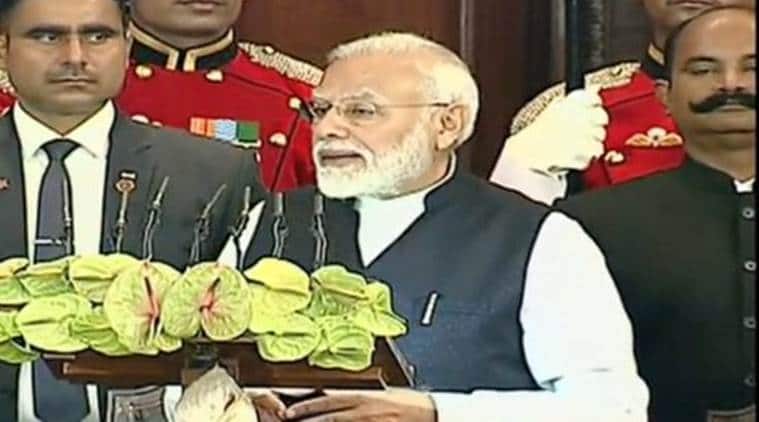 The Prime Minister claimed that a government dedicated to the Constitution did not discriminate when it came to development and “we have shown that”.

He said the Constitution was made in light of the dreams of the people who lived and sacrificed lives for freedom and cherished the great tradition of India for thousands of years.