According to the information the court has imposed a fine of Rs.10,000 to the baptized, converted Bihari Sikh preacher on charges of abducting and raping a 20-year-old unmarried girl. The case was registered against the accused at Bathinda on the complaint of the victim girl’s father in 2015.

According to the information, the accused is a father of three kids and has a living wife. He was working as pyada (Process Server) at local courts at the time of committing the crime. Therefore, he was been dismissed from the service.

It is learnt that he had converted to Sikhism and started working as a katha-vachak besides his job at the courts after taking ‘Amrit’. The accused took the girl away to Gwalior and other places where he raped her and then he returned back to Bathinda after some weeks. 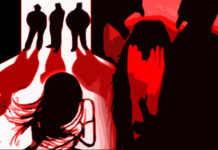 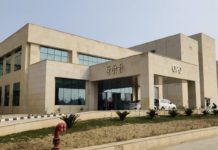 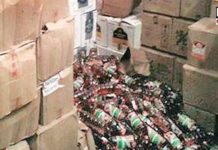 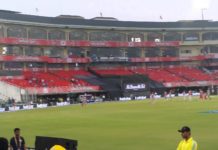 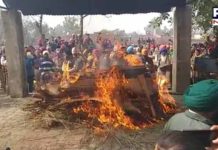 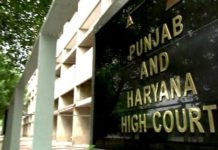 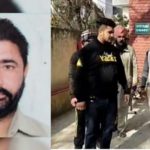 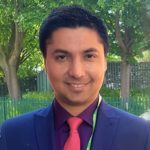 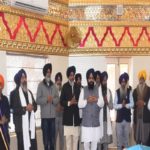 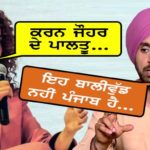 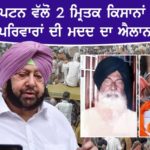