Coronavirus Crisis: No bed even in Delhi, retired Brigadier dies on the way to Chandigarh 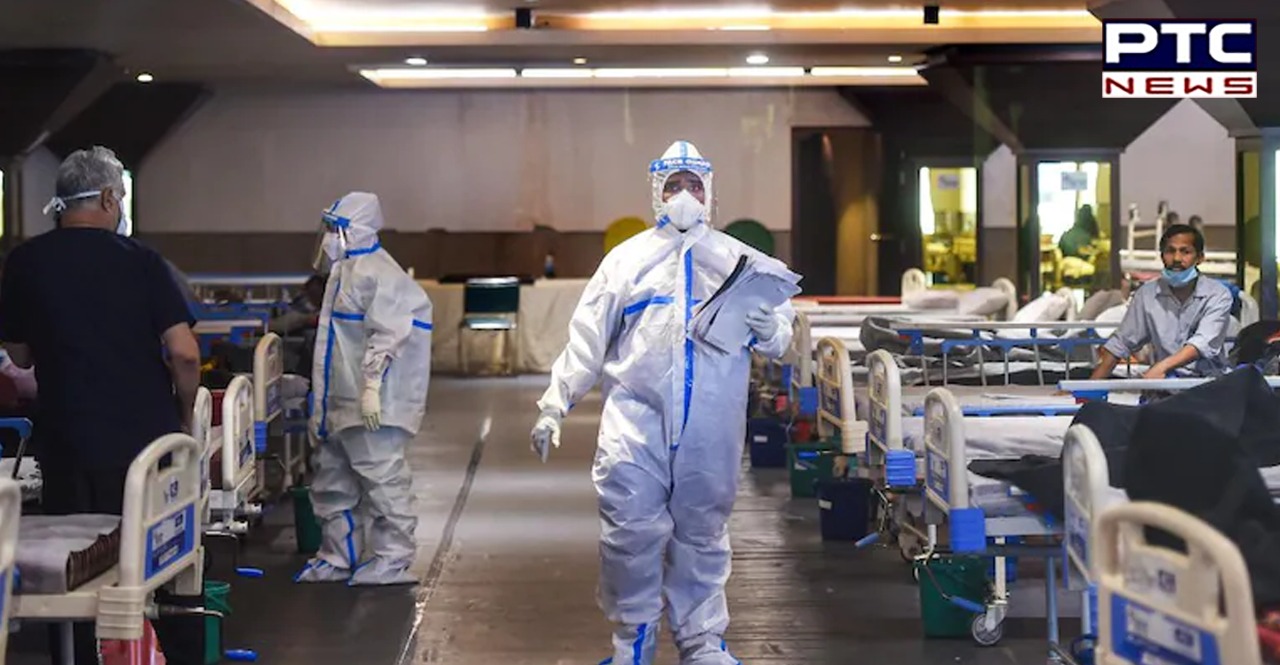 Coronavirus Delhi: While several parts of the nation are suffering from a shortage of beds in hospitals, a retired Brigadier, Covid patient, died on the way from Delhi to Chandigarh after he could not be admitted to any hospital in Delhi including Army’s Base Hospital and DRDO’s hospital.

The deceased has been identified as Retired Brigadier Rashpal Singh Parmar, of the Corps of Electronics and Mechanical Engineers (EME). He was a resident of Paschim Vihar in New Delhi. 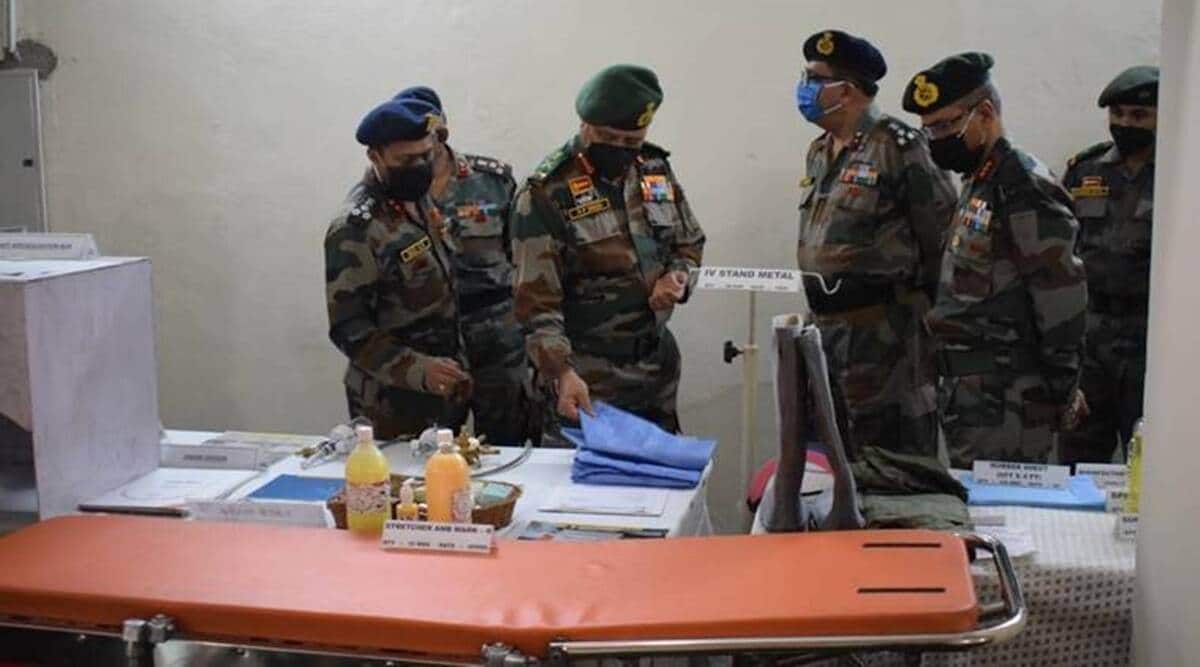 He was being taken to Chandigarh by his son in the hope of getting a hospital bed there. He was unable to secure a bed in private hospitals or the Army’s Base Hospital in Delhi due to a shortage of beds in hospitals.

Lt Col SS Sohi (retd), President of Ex-Servicemen Grievances Cell, Mohali, said that he was turned away from all hospitals citing no availability of beds. 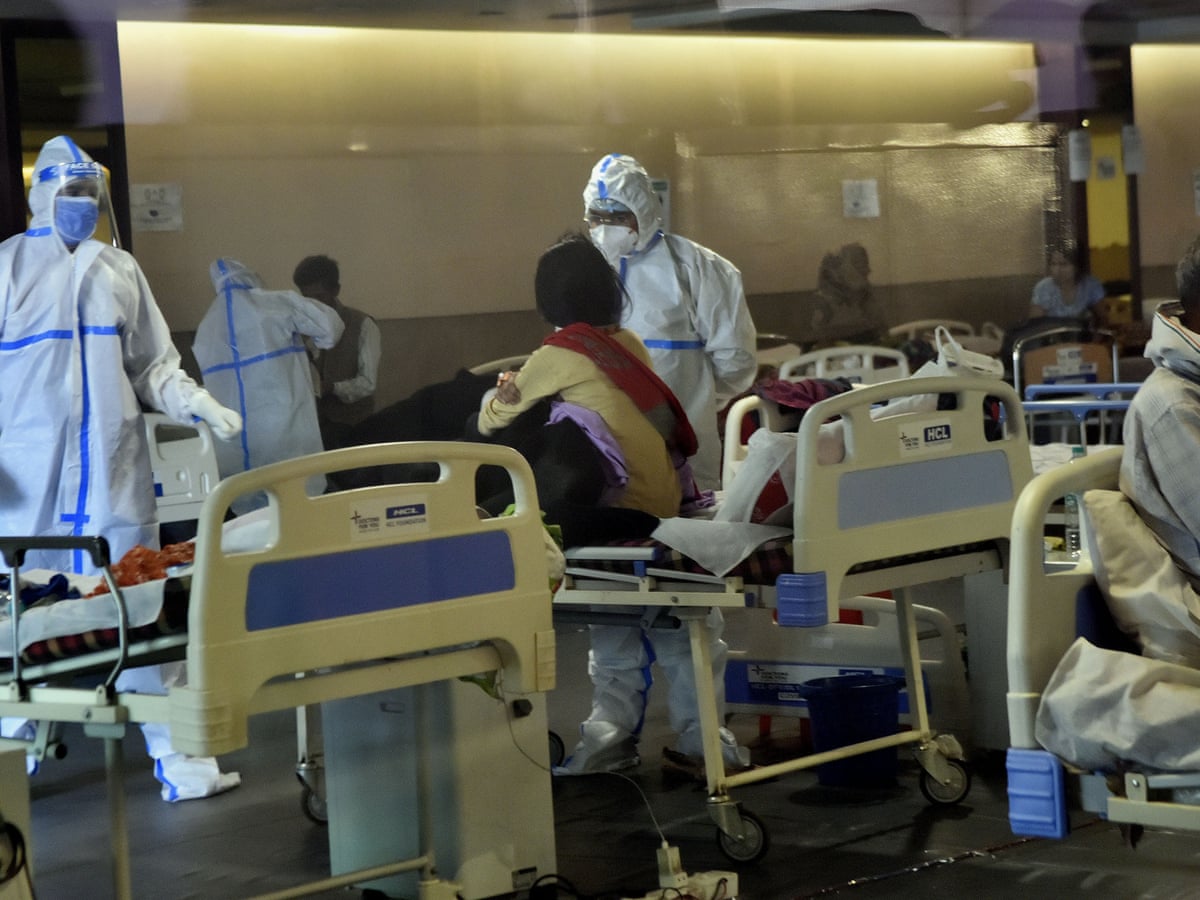 Sohi said that his son took him to DRDO Hospital near the airport after being denied admission to Base Hospital. However, he could not secure admission even there despite all the documents. 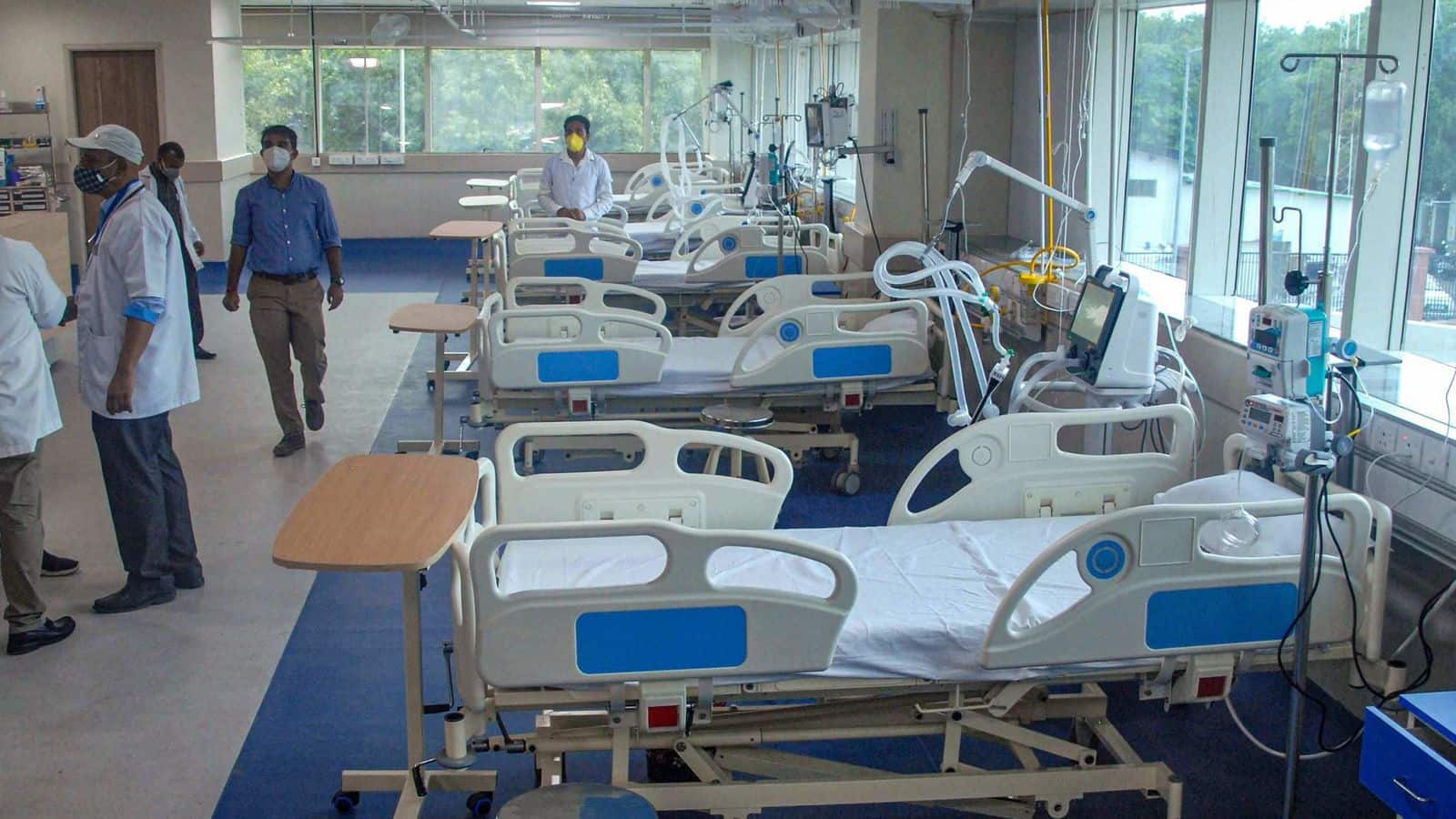 Reportedly, the Brigadier’s family members arranged an oxygen cylinder and drove him to Chandigarh. Unfortunately, he died before he could reach.

Sohi added that this was shocking that veterans were not able to get treatment. The Military Hospitals must cater to them in this kind of situation, he said, adding that at least veterans should not be left in the lurch.