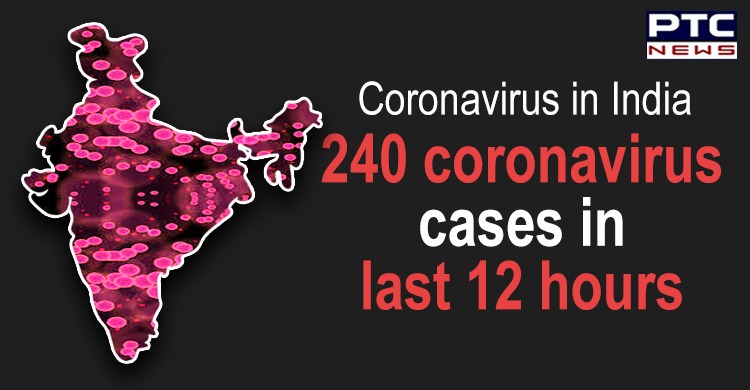 The number of confirmed coronavirus cases witnessed a sharp increase on Wednesday morning, putting the figure at 1,637. On Tuesday evening, the number of confirmed cases in the country stood at 1397. India recorded a jump of 240 cases in about the last 12 hours. Of 1637 cases, 1466 are the active cases while 133 patients have been recovered or migrated. Meanwhile, 38 people have died so far in India due to coronavirus.

Maharashtra has recorded the highest cases with 302 confirmed corona cases as of Wednesday. Meanwhile, Kerala has confirmed 241 cases while the national capital recorded 120 confirmed cases. Coronavirus cases in India have been rising, with the latest increase emerging post the Tablighi Jamaat Nizamuddin Markaz event. Around 2,500 people are believed to have attended the religious congregation in Delhi.

Meanwhile, the Delhi Deputy Chief Minister Manish Sisodia on Wednesday stated that a total of 2,361 people have been taken out of the Nizamuddin Markaz building. Of these, 617 have been admitted to various hospitals in the national capital while the rest of them have been quarantined. 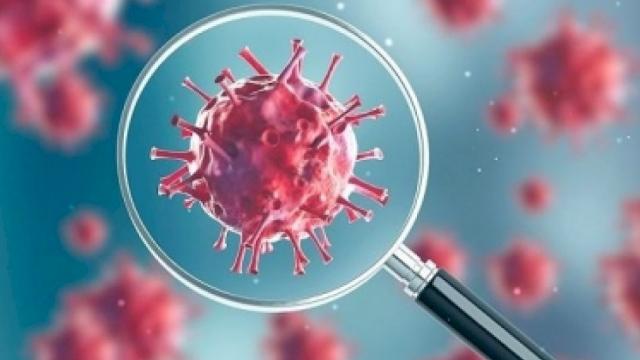 Currently, India is under a 21-day lockdown till April 14 to prevent the spread of the pandemic which has killed nearly 40,000 people across the world and infected more than 8,50,000 people so far.

Prime Minister Narendra Modi on March 24 announced the lockdown on March 24 evening. PM Modi had asked the citizens to stay indoors and maintain social distancing. He had also warned that a failure to follow the lockdown norms could see India being setback by 21 years.