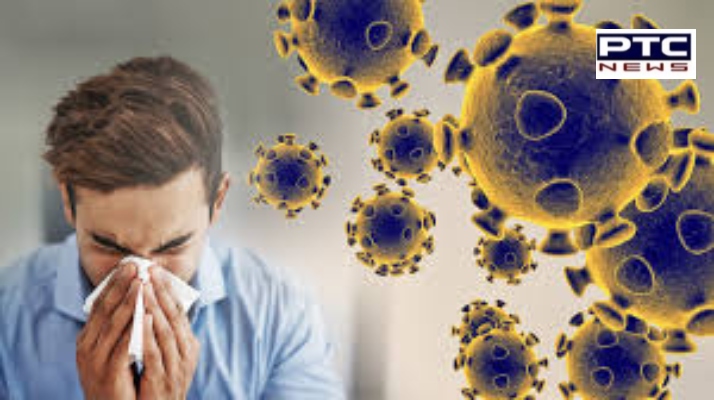 Likewise, the Rajpura secretariat has been sealed after 2 new coronavirus cases were detected. Meanwhile, the staff members have been asked to work from home and get tested for the contagion disease.

As per the report, a tea vendor was tested positive in the SDM and Tehsildar office following which the office was sealed. Similarly, the Hira automobile Workshop in Nabha was also shut after 15 staff members were found positive for COVID-19.

Of new cases reported on Sunday, 37 of them were reported from Patiala city, while 16 were from Rajpura, 9 from Nabha, 4 from Samana and 3 from Patran.