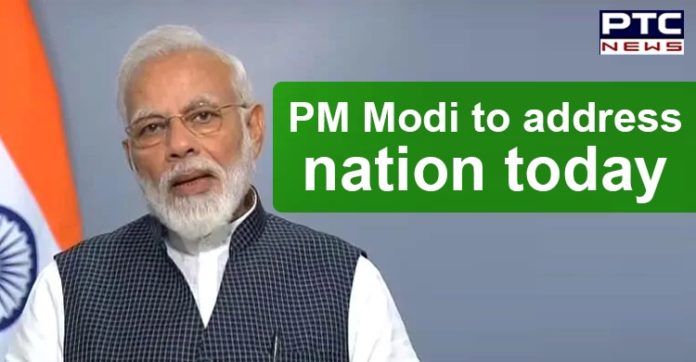 Prime Minister Narendra Modi on Tuesday announced that he will be addressing the nation today. He took to Twitter and wrote: “Will address the nation at 8 PM today, on vital aspects relating to the menace of COVID-19.” This is the second time in a week when the prime minister will address the country on coronavirus.

Last time, when PM Narendra Modi addressed the nation, he appealed the public to follow a Janta Curfew on Sunday. He also appealed to people to clang utensils and clap in their balcony at 5 pm on Janta Curfew in a gesture to thank those who are working in the time of corona crisis.

Meanwhile, the initiative was followed by the people as the countrymen were united and clanged utensils in a thanksgiving move. Meanwhile, PM Modi on Monday appealed to state governments to ensure the adherence to the measures announced in several parts of the country, saying that many people are still not taking the situation seriously. 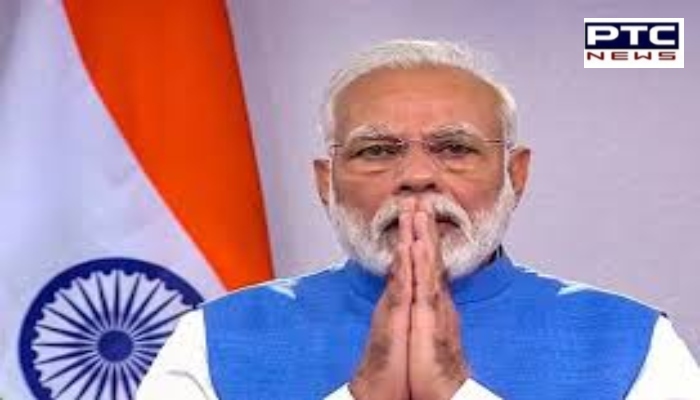 He took to Twitter and wrote: Many people are still not taking the lockdown seriously. Please save yourself, save your family, follow the instructions seriously. I request the state governments to get the rules and laws followed.”

The Government of India on Tuesday was quoted by news agency ANI as saying: “32 States/Union Territories announce complete lockdown in the entire state/UT covering 560 districts.” 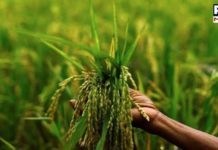 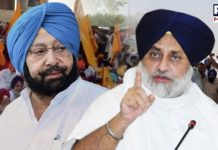 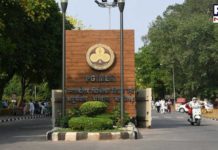 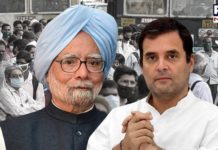 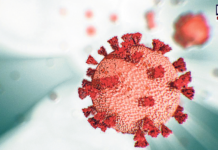 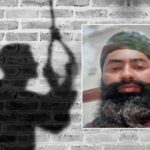 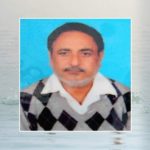 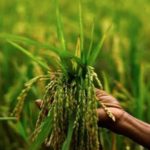 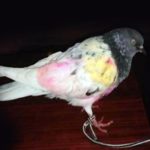 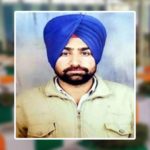