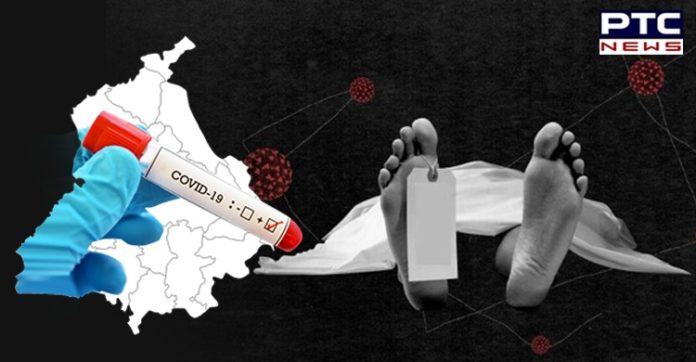 While coronavirus cases have been rising in Punjab at a pace, 5 new deaths were reported from the state on Thursday. The new deaths include 2 from Hoshiarpur and one each from Khanna, Amritsar, and Ferozepur.

According to the information, Amritsar reported 77 new cases of coronavirus while Faridkot reported 23 new cases. Likewise, 10 new cases were reported from Muktsar and 19 from Sangrur.

Punjab has currently 64 micro-containment zones, of which 16 are in Jalandhar, which also has 20 clusters and one large outbreak. The maximum number of clusters, however, are in Amritsar, though it has only 2 micro containment zones. Ludhiana (City), Jalandhar (City), Sangrur, Barnala, Patiala, Fatehgarh Sahib, and Ferozepur Districts have seen the maximum surge in cases of police personnel testing positive in the past one week. 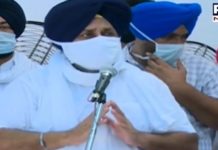 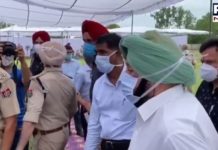