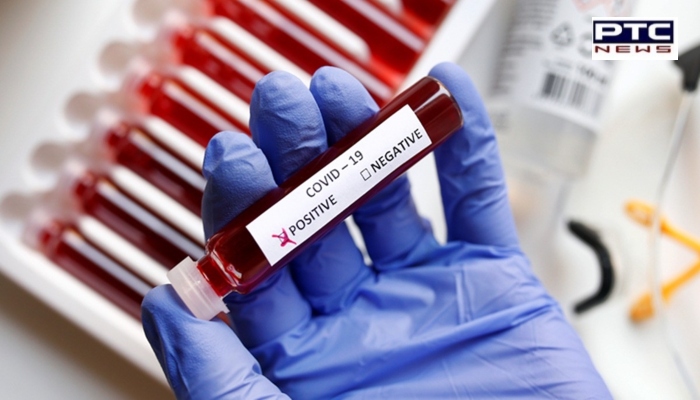 The total number of coronavirus cases in Punjab has increased to 12,216 after 482 new cases of COVID-19 were reported in the last 24 hours, as of Friday evening.

The death toll in the state has increased to 282 after 5 new deaths were reported from the state. One new death was reported each from Pathankot, Patiala, Hoshiarpur, Sangrur and Ludhiana.

A total of 355 patients were declared cured and discharged in the last 24 hours. Of 355, 199 were from Ludhiana, 42 from Hoshiarpur, 36 from Ferozepur, 18 from Mohali, 10 from Amritsar, 9 from Tarn Taran and Moga each, 7 from Gurdaspur, 4 from Fatehgarh Sahib, 3 each from Muktsar, Barnala and Sangrur, and 1 each from Mansa and Faridkot.

Ludhiana reported 46 new cases taking the total tally to 2182 out of which 618 are active cases of coronavirus while Jalandhar has 676 active cases, Amritsar 322 and Sangrur 209 active cases. 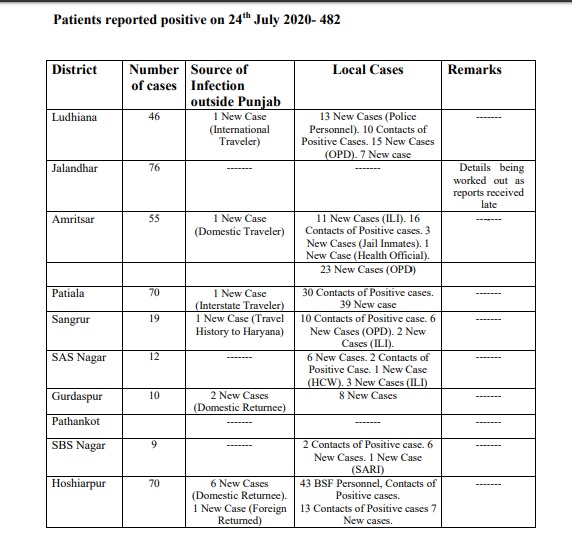 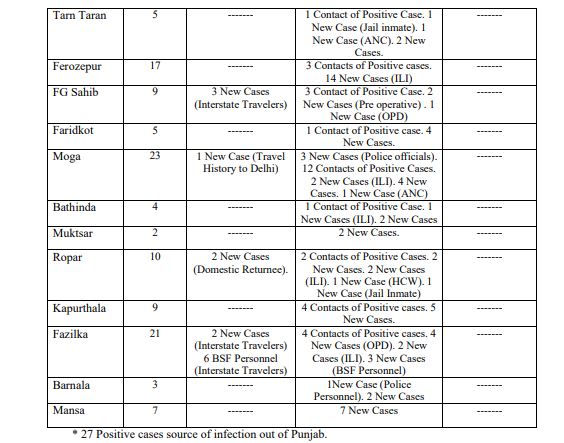 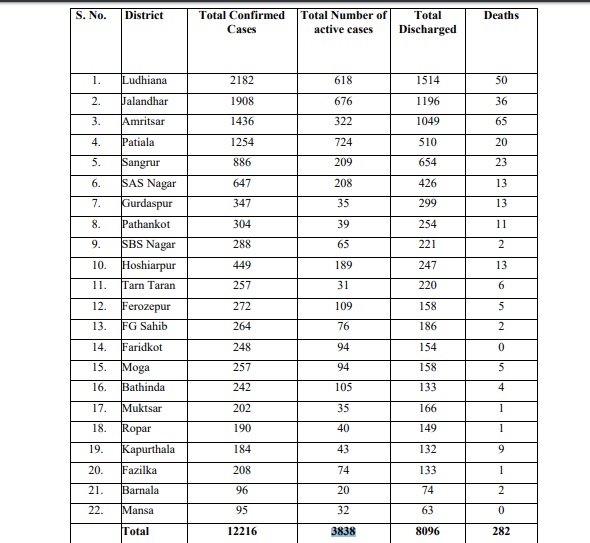 Jalandhar reported 76 new cases in a single day. Likewise, Amritsar reported 55 new cases. Patiala reported 70 new cases taking the district tally to 1254 out of which 724 have been cured and discharged.

Hoshiarpur also reported 70 new cases while the active cases in the district stand at 189. Punjab has a total of 12216 cases out of which 8096 have been cured and discharged while 3838 are active cases.