Coronavirus update: Covid R-value rises to 1.17 in second half of August 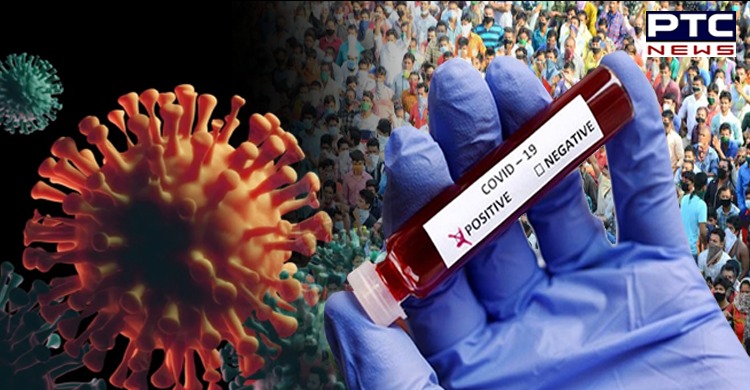 Coronavirus update: Covid R-value rises to 1.17 in second half of August

Coronavirus update: The R-value that reflects how rapidly Covid 19 pandemic is spreading, has sharply risen close to 1.2 over the last fortnight, mainly driven by cases in states such as Kerala and Maharashtra.

The R-value calculated between August 24 and August 29 stood at 1.17 as against 0.89 between August 14 and August 17, according to researchers at the Institute of Mathematical Sciences, Chennai. The rise in the R-value comes after a steady decline in Covid 19 cases in the first half of August in the country. 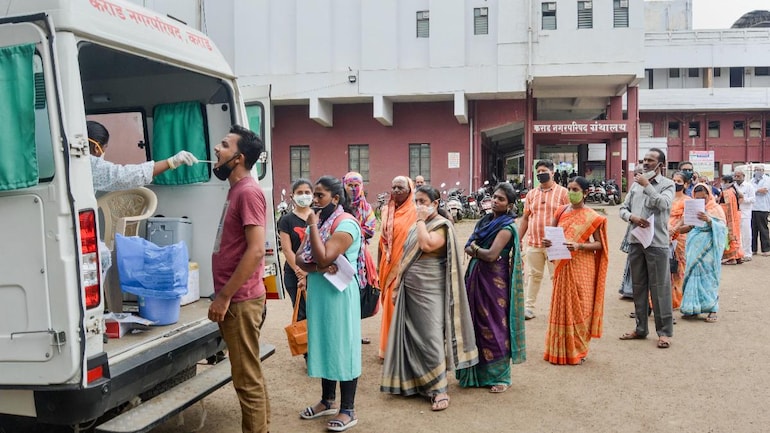 “Up to that date (August 30), the situation looked pretty bad. India’s R-value had shot up close to 1.2. Not only is it greater than one, it is much higher than the last time there was a scare of a third wave of coronavirus (it was 1.03 at that time). This is driven by several states having their R-value go over 1 in the last few days of August—most notably Kerala and Maharashtra, but also Mizoram and Jammu and Kashmir,” said Sitabhra Sinha, who is leading team of researchers at the Institute of Mathematical Sciences, Chennai. 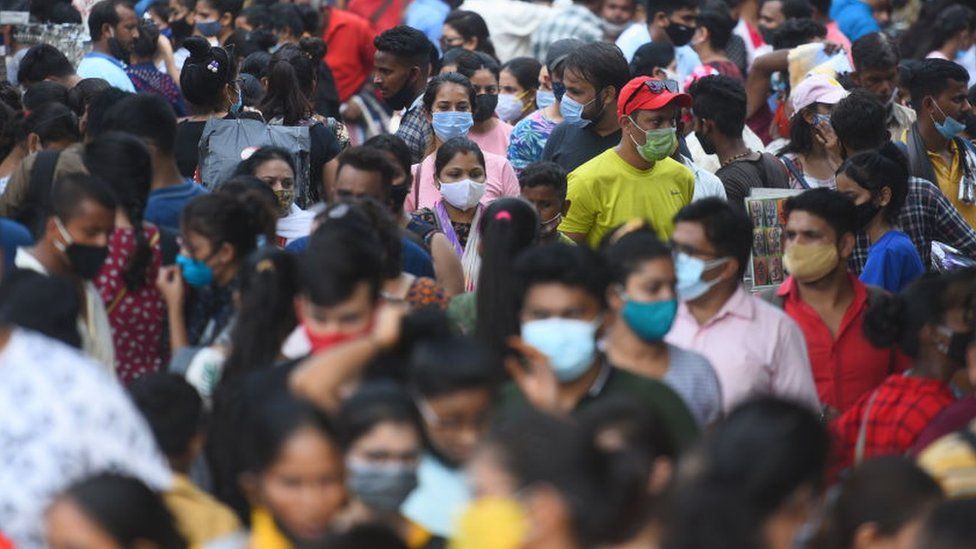 The R-value of Kerala stood at 1.33, which is the highest number of active cases in the country.

The Reproduction number or R refers to how many people an infected person infects, on average. In other words, it tells how ‘efficiently’ a virus is spreading. A smaller R indicates the disease is on a decline. Conversely, if R is greater than 1, the number of infected people is increasing in each round—this is what is called the epidemic phase. 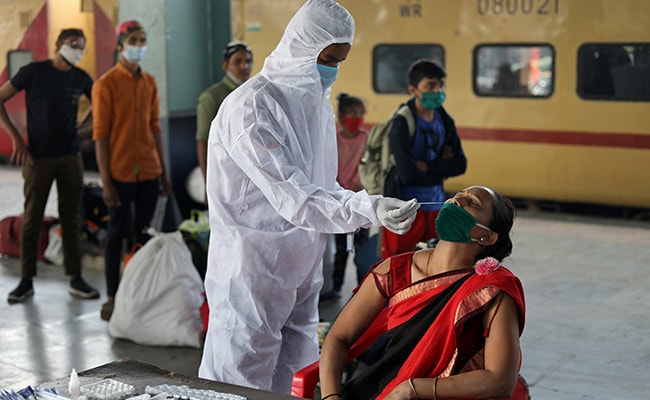