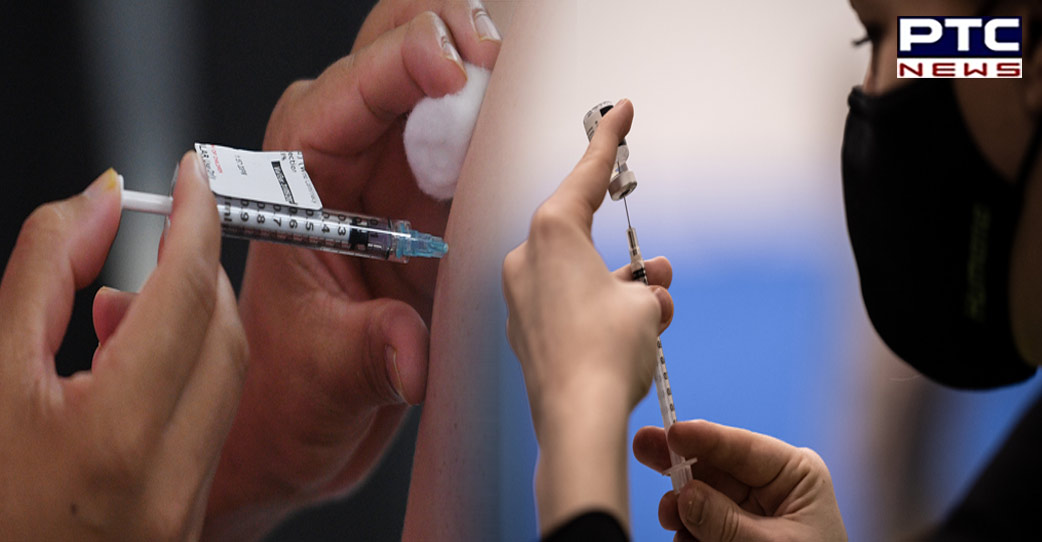 New Delhi, August 9: The Centre is likely to give its final approval to Covid-19 booster — Corbevax heterologous — for 'Restricted Use in Emergency Situation', say sources.

The National Technical Advisory Group on Immunisation (NTAGI), had in July, recommended Biological E's Corbevax as a heterologous booster for adults. 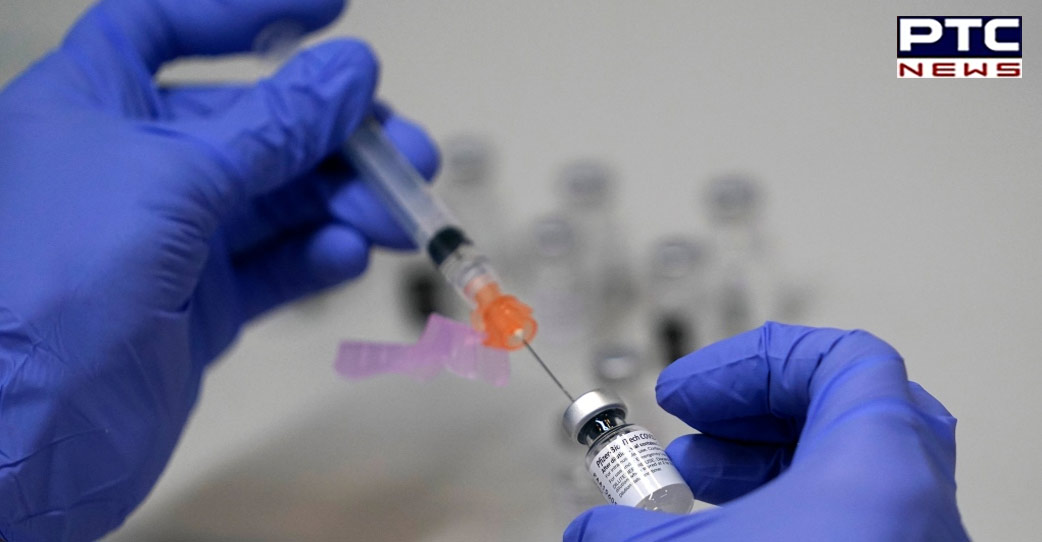 "BE's Corbevax is the first such vaccine in India to be approved as a heterologous COVID-19 booster. Recently, BE has furnished its clinical trials data and submitted it to the DCGI, which after a detailed evaluation and deliberations with Subject Experts Committee (SEC), granted their approval for administering Corbevax vaccine as a heterologous booster dose to people who have already taken two doses of either Covishield or Covaxin," read the statement of Biological E. 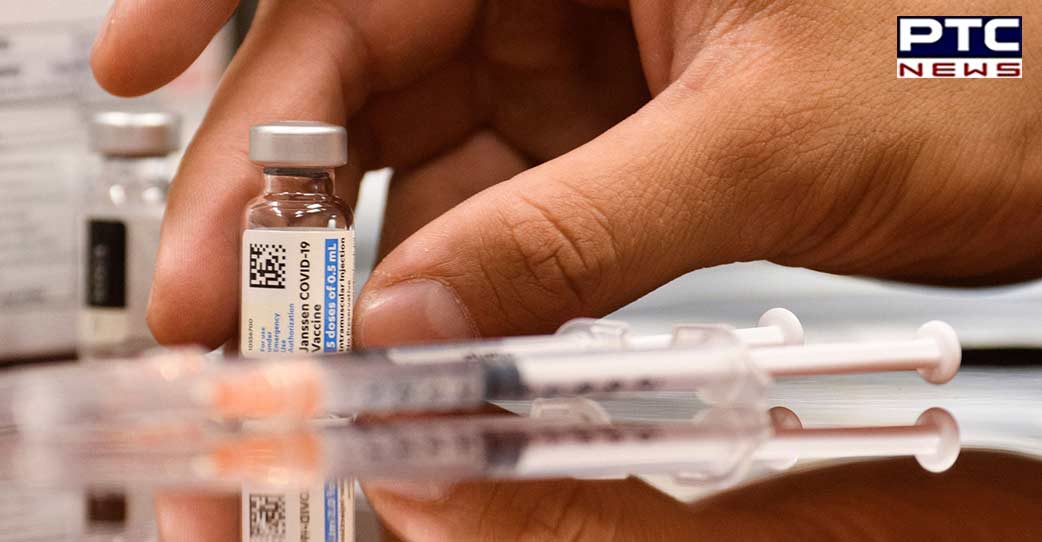 "BE has conducted a multicentre Phase III placebo-controlled heterologous booster clinical trial in 416 subjects from 18 to 80 years of age who were previously vaccinated with two doses of either Covishield or Covaxin at least 6 months prior to the administration of Corbevax as a booster dose," stated Biological E in a statement.

"The booster dose of Corbevax increased the neutralizing antibody titers in the Covishield and Covaxin groups significantly when compared to placebo," it added. 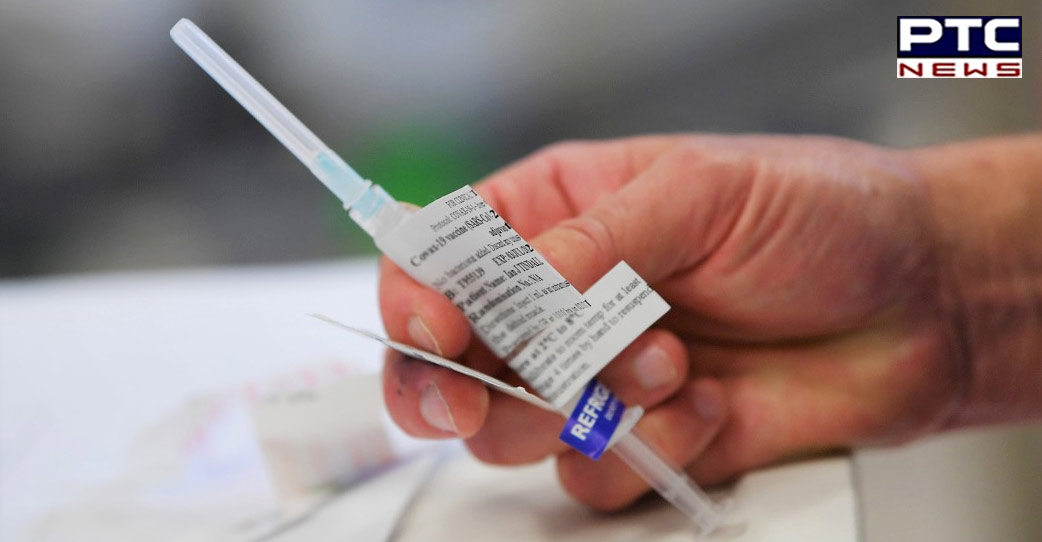