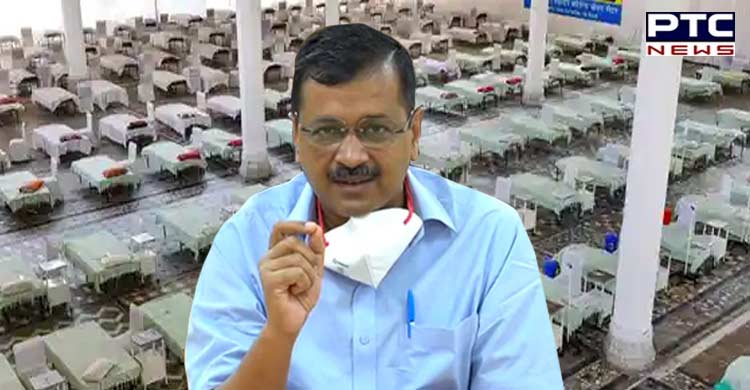 Covid-19 and its new variant Omicron cases are rising fast in the National Capital, but there is no reason to worry, Delhi Chief Minister Arvind Kejriwal said on Friday. He said hospitalisation and death rates were quite low.

Delhi Chief Minister Arvind Kejriwal asked people to be responsible and assured them that the government had made all preparations and there were enough hospital beds. 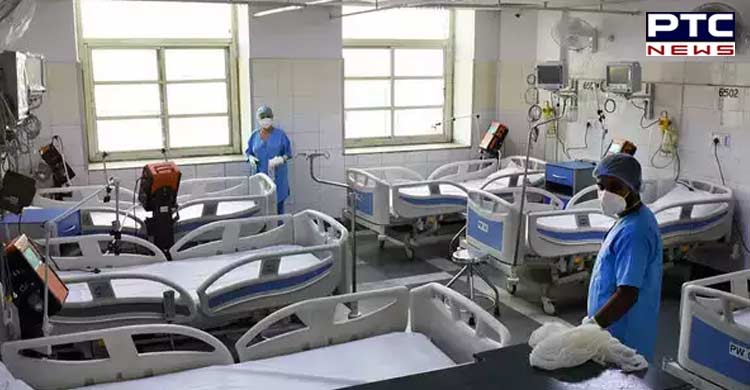 He reassured that there was no need to panic. Cases were rising fast. The Omicron variant was quite transmissible and infectious,” Kejriwal added.

He was at Rajghat to flag off 100 low-floor AC CNG buses that would run from Ghumanhera depot in outer Delhi and would cater to rural areas.

The Delhi Chief Minister said despite the rise in Covid-19 cases and the increase in positivity rate, which had crossed 29 per cent, the hospitalisation rate and deaths were quite low. “We have made all preparations and there was no shortage of beds,” he added. 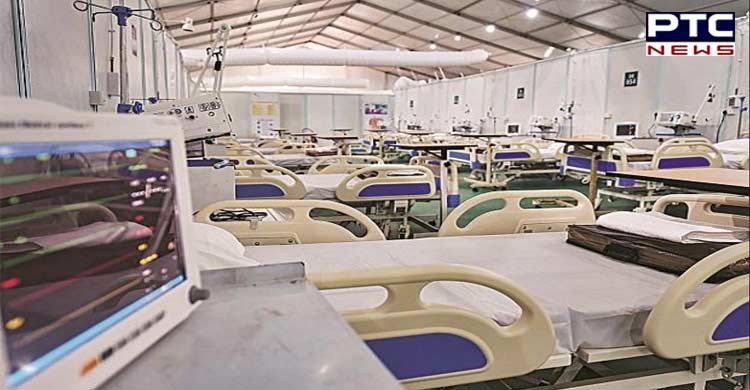