Covid: One-dose Sputnik Light to be available in September

It has proven effective against all new strains of Covid 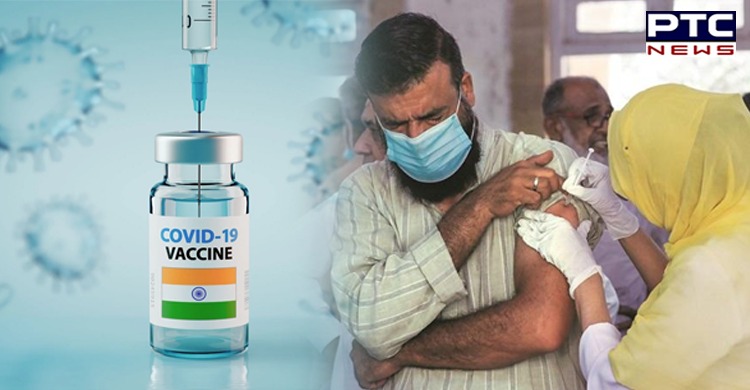 Currently, Sputnik V uses two different vectors for the two shots in a course of vaccination. Its efficacy was determined to be 91.6% against Covid as per a medical journal. Panacea Biotec has submitted an application seeking emergency use authorisation from the country's drug regulator DGCI, according to a report. Sputnik Light will be available in limited quantities initially. It is expected to be priced at around Rs 750.

Panacea Biotec has partnered Russian Direct Investment Fund (RDIF) to launch the Russian Sputnik V vaccine in India. The RDIF has already tied up with Dr Reddy's to produce the vaccine in the country. Both have agreed to produce 100 million doses per year of Sputnik V. The vaccine got the emergency use authorisation in the country on April 12 and it was rolled out for the masses in May.

Besides India, Sputnik V has been registered in as many as 65 countries. The vaccine has been proved to be 97.6 per cent effective during clinical trials. According to RDIF, Sputnik Light vaccine can be effectively used in combination with other vaccines which has been proven by studies in several countries.

Sputnik Light is the first component (recombinant human adenovirus serotype number 26 (rAd26)) of Sputnik V – the world's first registered vaccine against coronavirus. It has an efficacy level of almost 80 per cent, which is higher than that of many two-dose vaccines.

The RDIF claims that Sputnik Light has proven effective against all new strains of coronavirus and is also compatible with standard vaccine storage and logistics requirements.