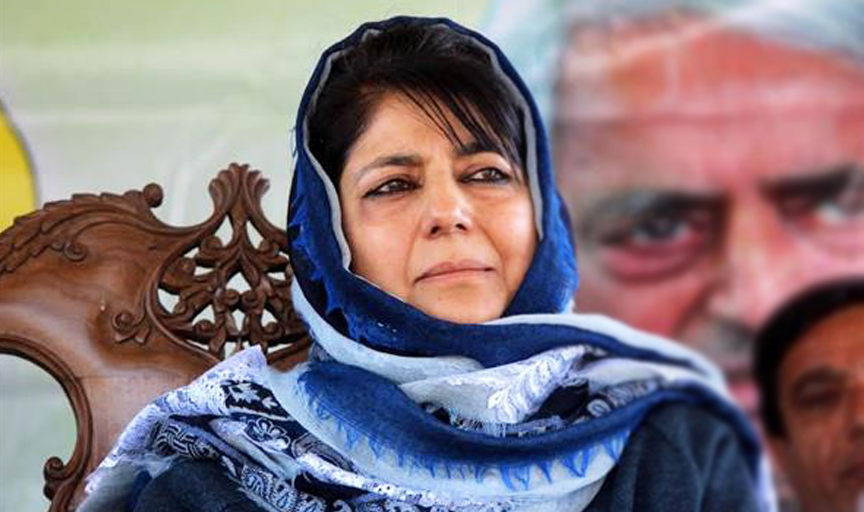 Jammu: With tension building up between coalition partners BJP and the PDP in Jammu and Kashmir, the two parties today had a closed-door meeting here, just days ahead of BJP national President Amit Shah's two-day visit to the state.

"We held a meeting to discuss and review the situation in Jammu and Kashmir," Khanna told reporters later.

The meeting assumes importance in view of the growing tension between the partners over BJP Minister Chander Prakash Ganga's recent statement that "traitors and stone-pelters should be treated with bullets".

His remarks drew the ire of the PDP, which said there was a "conspiracy" to keep trouble brewing in the Valley.
"Such detestable remarks not only reflect the nauseous mentality of some extremist politicians in the state, but also expose the larger design of certain elements to provoke fresh trouble in Kashmir so that Kashmiris are pushed into perpetual educational and economic dis-empowerment," senior PDP leader Peerzada Mansoor said in a statement yesterday.

Kashmir's students have been clashing with security forces over the last many days. Classes in colleges across Kashmir were suspended for the fourth day today, as student protests continued.

Ganga, who is the Industries Minister in the PDP-BJP government, had reportedly also said, "There is only one remedy for them and that is the bullet. And if not bullets, they should be given punishments like the youths who are beaten with sticks by forces."

The local media quote him as saying, "Take my word that the next time they (the youth) won't throw stones."

"We are here to discuss arrangements for the forthcoming visit of Amit Shah from April 29," BJP's Khanna said.

Speaking to reporters, BJP MLA Vibodh Gupta pointed out Shah had chosen to start an all-India tour with Jammu and Kashmir.