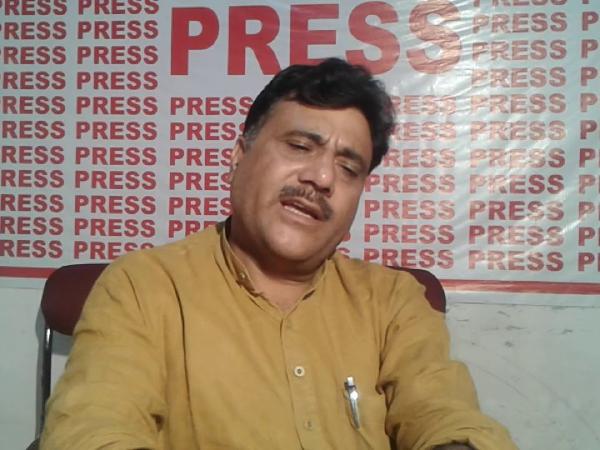 Curfew was imposed in Jammu and Kashmir's Kishtwar district Thursday night after a senior state BJP leader and his brother were shot dead by suspected militants, triggering protests by residents, officials said.

An order for an imposition of the curfew was issued by Kishtwar District Magistrate A S Rana late in the night, they said.

State secretary of BJP Anil Parihar and his brother Ajeet were returning from their shop in Kishtwar when they were fired upon from close range at a dark, narrow lane leading to their house in Parihar Mohalla, the officials said.

The assailants were apparently waiting for the brothers to return home and used pistols to target them, they said.

Tension mounted in the town as residents staged protests and manhandled policemen, including senior officials, prompting the authorities to clamp prohibitory orders under CrPC Section 144.

BJP general secretary Ashok Koul condemned the attack and called for punishment to the culprits involved in it.

He termed the attack "barbaric and unfortunate" and pointed towards the deteriorating law and order situation in the state.

"Violence has no place in a civilised society," Rana said and hoped that the people will unitedly face the challenge posed by elements inimical to peace and tranquillity. PTI